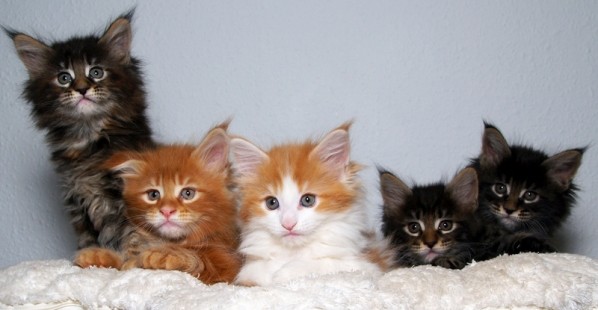 How Important is Spaying and Neutering, Really? 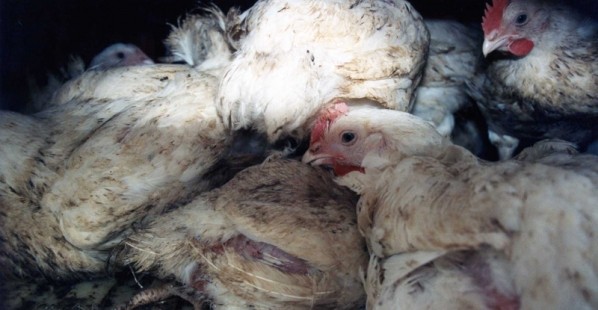 Imagine that you and your brother or sister are goofing around at home when you accidentally scratch him or her. Not really a big deal, right? I mean, you were only playing. But as punishment, your mom decides to have your fingertips removed. Talk about OUCH!

This is a lot like what happens when human guardians take their cats to be declawed. Sadly, most guardians have no idea just how painful and cruel this procedure really is. Here are eight reasons why you should never declaw your feline friend:

1. Declawing cats is the equivalent of cutting a person’s fingers off at the first knuckle.

The procedure involves 10 separate, painful amputations (that means a body part is removed). Bone is removed along with the nails. Um, ouch.

2. Clawing is a natural, healthy, and important behavior.

Before they started living with humans, cats would satisfy their need to scratch by clawing tree trunks. Cats claw to exercise, keep their nails in good condition, stretch their muscles, and simply enjoy themselves.

Getting cats declawed will not make them safer around babies and children. In fact, removing a cat’s claws makes many cats feel so insecure that they bite more in order to protect themselves.

4. Claws are the first line of defense for cats.

You probably already keep your cats indoors at all times, but if they were ever to sneak outside, they would be in much more danger of being hurt or even killed by predators and cruel people without claws to protect them.

5. Pain continues after the surgery.

Cats are in pain when they wake up from the surgery, and this continues afterward. Nails may grow back inside the paw, causing them even more pain. Can you imagine hurting but not being able to tell your family?

6. Declawed cats are more likely to go potty outside the litterbox.

Without claws, even housetrained cats might start “doing their business” in places other than the litterbox in an attempt to mark their territory.

7. Declawed cats have to relearn how to walk.

Our toes are very important for our balance, and it’s no different for cats! After the procedure, declawed cats have to relearn how to walk, just like a person would after losing his or her toes.

8. Many countries have already banned declawing.

Declawing has already been banned in England and parts of Europe. West Hollywood, California, was the first city in the U.S. to ban it (and several other cities in California have followed suit).

What Your Family Can Do Instead

Why should we put someone we love through the misery of being declawed if we don’t have to? The answer is simple: We shouldn’t!

PETA Kids Comic: Why This Class Refuses to Do Chick-Hatching Projects

10 Easy Ways to Help Save Animals