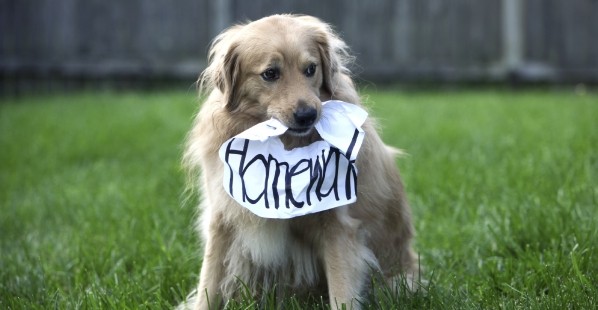 Need more info about the Canadian seal slaughter for a school project? Check out the info below!

Most people would agree that there’s something horribly wrong with hurting baby seals, yet despite outrage from around the world, the Canadian government allows sealers to shoot, beat, and skin hundreds of thousands of these gentle creatures every year. Many seals who are killed are 3 months old or younger. Many have not yet learned how to swim or eaten their first solid meals.

During the slaughter, baby seals are shot or repeatedly clubbed. They are helpless and have no way to escape. Sealers hit the animals with clubs and “hakapiks” (metal hook–tipped clubs) and drag the seals—who are often still conscious—across the ice with hooks. They are usually hooked in the eye, cheek, or mouth to avoid damaging the fur. Dead and dying seals are tossed into piles, and their bodies are left on the ice because there is no market for seal meat.

So why is Canada killing seals? The sealing industry claims that it is killing more seals because of an increased demand for fur, but in recent years, all major markets have banned seal-fur imports, including the European Union, Mexico, Taiwan, the U.S., and even Russia, which had been importing 95 percent of Canada’s seal fur. The only reason the slaughter continues is because political parties in Canada need Newfoundland’s swing seats in Parliament and will stop at nothing to show that they support local business.

Sea Shepherd Conservation Society
Seals don’t want to be abused or killed. They want to live, just as we do—help them!

Research Topic: The Truth About Zoos