Meat and eggs sometimes come in packages with confusing words on them. These words make it sound as though animals’ lives on farms are happy or peaceful, but animals used for food are often harmed during their short lives—and they’re always killed.

Some people may think that they’re doing the right thing by buying eggs called “cage-free” or meat called “organic,” but what do those words really mean?

What they want you to think: The chickens are out exploring the farm, playing, and making friends. They come in to lay eggs in nests when they need to.

The reality: Just like on factory farms, The birds are still crammed tightly into barns and sheds. They usually don’t get to go outside and enjoy fresh air. Male chicks are still killed right away since they can’t lay eggs. The government doesn’t check labels on egg cartons, so companies can use the term “cage-free” even when it’s misleading.

What they want you to think: The animals have a field to wander around and graze in all day. They’re free to go wherever they want on the farm.

The reality: “Free-range” means that the animals must have “access” to an outdoor area—but this could mean just that they have a window nearby to see out of. They aren’t required to spend time outside. Many of the animals on “free-range” farms may never be able to go outdoors because they’ve been bred to be so overweight that they can’t even move.

What they want you to think: The meat is “clean” and not full of chemicals.

The reality: The animals aren’t given antibiotics when they’re sick and need medicine. Animals who are raised for meat that’s labeled “organic” can be treated just as badly as those on a regular factory farm.

What they want you to think: The animals lived a nice and happy life before being killed in a painless way.

The reality: There is no “humane” way to kill living beings for food. Animals who are killed for meat labeled “humane” are sent to the same cruel slaughterhouses as the ones from regular factory farms. There’s no excuse for killing animals for food, especially since there are so many tasty vegan options available!

All of these labels can be hard to figure out, and they almost never mean what they sound like. What they describe sounds like life on a farm sanctuary, where the animals are protected, taken care of, and never used for food. Don’t you agree that this is the way all cows, pigs, chickens, and turkeys should live?

The best way not to have to worry about what any of these terms and labels mean is to GO VEGAN! 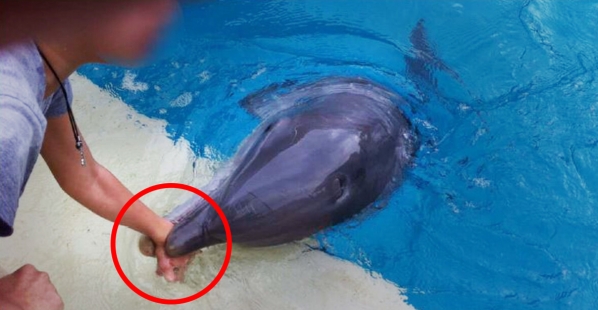 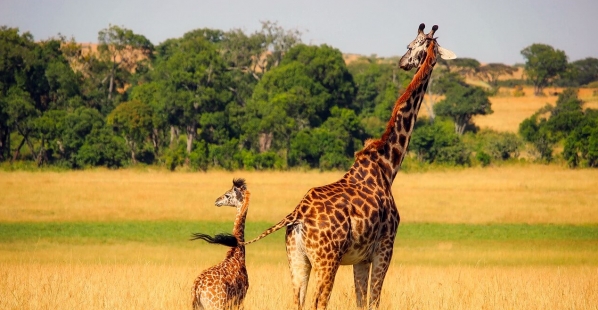