When the weather gets warm, turtles are on the move—but sometimes, a road stands between them and where they want to go. Speeding traffic and slow-moving turtles don’t mix, and many turtles are severely injured or killed on roads every year. 🐢

Even if their shells are crushed, turtles can remain alive for days or even weeks. If you see a turtle on or near a road, take action!

Do you know how to help turtles cross the road? Follow these five steps:

1. If you’re in a car, ask the driver to pull the car over safely.

Always use extreme caution when helping an animal out of the road and make sure a parent or guardian is with you to avoid causing an accident or becoming injured yourself. Have the driver park in a safe place, put the hazard lights on, and make sure that traffic is clear before an adult goes out onto the road—safety first!

2. Speed up the process.

Turtles in danger of being hit by a car (but who are uninjured) should be helped across the road. Have an adult help you pick them up by grasping them firmly by both sides of the body in front of their hind legs. Be careful not to drop them!

Large snapping turtles have long necks and can bite hard, so instead of picking them up, gently push them from behind to safety with a blunt object. Don’t use anything sharp that could cause injury.

Always keep them moving in the same direction that they were headed. Do not try to make them change course, as they have a destination in mind and will simply try to cross the road again if placed back where they started from. Once they’re safe on the other side, leave them alone. Don’t relocate turtles to new areas, even if you think their current location is odd (unless it is obviously dangerous, such as a busy parking lot). Moving them to an unfamiliar location can cause them to come into contact with new diseases and parasites that they lack a natural immunity to, so that should be avoided.

3. Get help for injured turtles.

If you see an injured turtle on the road, ask an adult to rush the animal to a veterinarian, an animal shelter, or a wildlife rehabilitator to be cared for.

4. Make sure that the turtle isn’t suffering.

Even if you think an animal is dead, always stop to make sure. Turtles with completely crushed shells could still be alive and suffering.

If you’re in a grassy area and notice turtles heading toward a road, take action before it’s too late.

Just remember to keep them moving in the same direction that they were headed and don’t relocate turtles to new areas.

How Betta Fish Suffer When Forced to Be 'Pets' 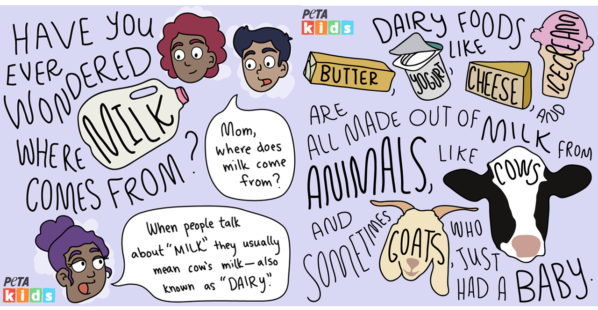 Where Does Milk Come From? Everything You Need to Know About Dairy 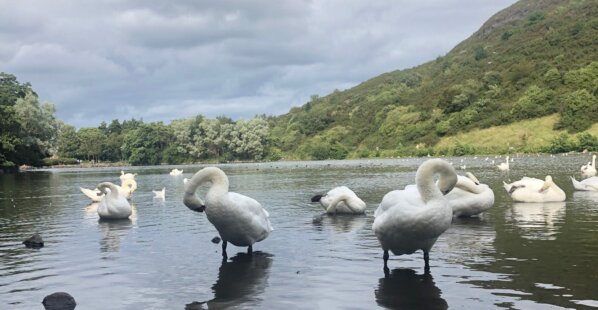