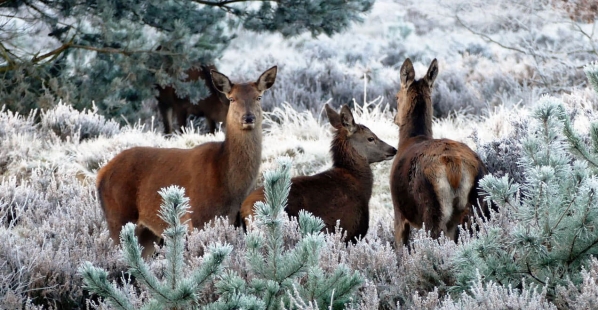 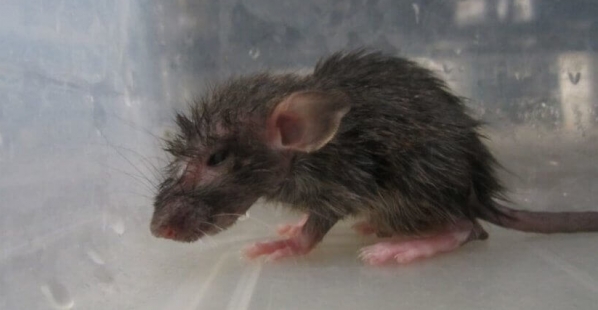 Think about being put in time-out: You’re in a limited space, with nothing to look at or do, and you’re supposed to think about what you’ve done to deserve that punishment. But what if you didn’t do anything wrong?

In a new ad for PETA Kids, with the help of some thoughtful University of Southern California (USC) students, SeaWorld is put on blast for what it really is. It’s a lifetime of punishment for the animals there. And they didn’t do anything to deserve it.

Orcas at SeaWorld are confined to small tanks where they hardly have room to move. In the ocean, orcas swim up to 140 miles a day. They would have to swim back and forth more than 4,000 times in the largest tank at SeaWorld Orlando to match that. It’s like trying to get your entire day’s worth of exercise in your bedroom.

SeaWorld tries to tell people that it’s a place for “family-friendly entertainment,” but what is friendly about keeping animals away from their own families? Many people don’t want these amazing animals to be forced to perform day after day. The number of people who go to SeaWorld has gotten smaller because more people are aware of the horrors that occur there. But the animals are still forced to be in front of crowds of people with flashing cameras.

In their tiny tanks at SeaWorld, orcas float spiritless at the surface of the water, they bang their heads against the bottoms, and they break their teeth by gnawing in frustration on the concrete corners and metal bars.

Just this year, three orcas, a polar bear, a beluga whale, a walrus, and a Commerson’s dolphin all died at SeaWorld. Three of those animals were babies. It’s not too late for SeaWorld to move the remaining animals to seaside sanctuaries. But until then, please never visit that marine park or any others.

Show off your art skills with this coloring sheet version of the ad! Print it out, color it, and hang it up on your fridge, locker, or bulletin board to show others that SeaWorld isn’t a place for animals or kids.

Special thanks to these USC students for the idea and creative direction: