Adapted from an article from peta2.com

Growing up, I was known as “the girl who cares about animals.” It was true. I was vegan and a PETA kid, and all I ever wanted to do was help animals or talk about helping them.

One day when I was out with my mom, we stopped by a pet store to grab food for our adopted cats. Walking through the store, I noticed all the small and furry animals for sale. Two large rats were crammed into a cage that was smaller than a shoebox—they couldn’t even turn around. After telling my mom about these miserable rats in the cramped cage, we bought them and took them home with us, thinking we were helping them by giving them a better life.

It never crossed my mind that we could be harming animals by taking the rats home. I didn’t think about the two other rats who would be replacing them in that same tiny cage in just a short while. Although my mom and I thought we were doing the right thing and “saving” these rats, who I named Willard and Oliver, we actually doomed future rats to be sold by contributing to the profit of the pet trade.

Photo of Willard and Oliver, around 2007.

Another factor I didn’t consider was where Willard and Oliver may have come from. When I found out years later that most small animals sold in pet shops are obtained from cruel mass-breeding warehouses, I was shocked.

Let’s throw it back to 2012, when PETA investigated one of these warehouses: Global Captive Breeders, LLC (GCB), a company in Lake Elsinore, California, that bred and sold reptiles and rats for the pet industry. More than 16,000 rats, mice, snakes, lizards, and other animals were kept there, and thousands of them were neglected, left to suffer, or cruelly killed.

Rats were routinely grabbed by the tail and slammed into metal posts, racks, tables, and walls when workers attempted to kill them. Some rats, even newborns, were frozen alive, shot with a BB gun, or drowned when the tubs used for housing them flooded—which happened often. Snakes, skinks, monitor lizards, and other reptiles at GCB were so neglected that in many cases, management didn’t even notice when they died―and animals were left to suffer in agony for days.

This sort of cruelty is the norm, not the exception, in the pet industry. Another PETA investigation found that a supplier to large stores such as Petco and PetSmart killed animals in makeshift gas chambers, forced mice to live in extremely crowded cages, and even slammed a bag of hamsters against a table in an attempt to kill them.

Please, learn from my mistake and understand that you’re not helping animals by purchasing them from pet stores. 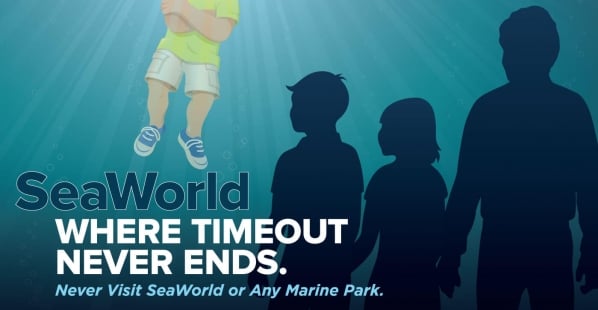 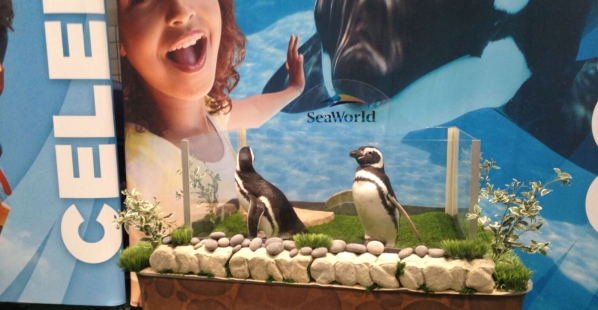 Orcas Aren't the Only Animals Who Suffer at SeaWorld