8 Shocking Facts About SeaWorld! Help PETA Save the Whales and Other Animals Trapped There

You wouldn’t want to live in a bathtub for your entire life, right? That’s basically what life is like at SeaWorld for the orcas and other marine animals who are forced to live there and perform “tricks” for noisy crowds. Instead of being with their families in the ocean, these intelligent, social animals spend their days swimming in endless circles inside cramped tanks. They can’t do anything that’s natural or important to them.

SeaWorld wants people to think it’s helping animals, but that’s just not true. Here are eight things that are true about SeaWorld and orcas:

1. Orcas’ Sunburns Have Been Covered Up With Black Zinc Oxide

You know how your parents cover you with sunblock before you go out in the sun to make sure you don’t get burned? Well, in nature, orcas spend 95% of their time deep down in the ocean to protect themselves from the sun. Since the orcas at SeaWorld live in shallow pools and spend most of their time floating at the surface, they get a lot of sunburns.

Workers have covered up the burns with black zinc oxide, which matches the orcas’ skin. Although zinc oxide is also used as sunblock, it was put on the orcas after they were already burned so the public couldn’t see how hurt they were.

2. Some Orcas Were Torn Away From Their Families

Three of the orcas living at SeaWorld today were abducted from their families in nature. For example, Corky was taken from her ocean home when she was only about 4 years old. Can you imagine being taken away from your family at that young age?

People took her because they knew they could sell her to a company like SeaWorld for a lot of money. She’s been trapped in a tank at the park for the last 50 years.

3. Many Orcas Were Killed During Efforts to Catch Them

In 1965, the first-ever orca show at SeaWorld San Diego was performed by a whale named Shamu. When Shamu was taken from her family in the ocean, a hunter named Ted Griffin killed her mom right in front of her. Ted’s partner, Don Goldsberry, went on to hurt and kill many more orcas after Shamu’s mom.

4. Trainers at SeaWorld Haven’t Been Safe

Orcas aren’t the only ones at SeaWorld who are in danger—there are reports of more than 100 cases of orca aggression at SeaWorld parks, some of which have led to human injuries and even death.

5. Orcas in Captivity Don’t Live as Long as Those in Nature

Orcas in nature normally live between 30 and 50 years. The maximum life expectancy is 60 for males and 80 for females. But the average age of orcas who have died in captivity is only 14 years old.

SeaWorld says that collapsed dorsal fins, which are fins that are bent over, are normal for even orcas in nature. However, that’s not true. Bent dorsal fins are usually caused by living somewhere that is completely unnatural and are hardly ever seen in nature.

All adult male orcas in captivity have collapsed dorsal fins, while only 1% to 5% of males in some populations in nature have them.

7. Trainers Are Performers, Not Animal Experts

A lot of people believe that the trainers at SeaWorld are biologists or animal experts. However, the trainers often have no true education in marine biology or animal behavior! Doesn’t make much sense, right?

The trainers’ main purpose is to entertain people and put on a “good show,” not to teach people about the intelligent and social animals who are lonely and miserable in SeaWorld’s tanks.

Orcas in their natural ocean environment often swim up to 140 miles a day, and other dolphins can swim up to 60 (whoa, that’s a lot of miles), but SeaWorld forces them to live in small pools. That would be similar to forcing a person to live in a bathtub—no, thanks!

Living in a crowded, small tank is stressful and causes fights between orcas, since they don’t have room to swim away from each other as they would in nature. =(

Help PETA Save the Whales and Other Animals at SeaWorld!

Help Save the Whales, Dolphins, and Other Animals at SeaWorld 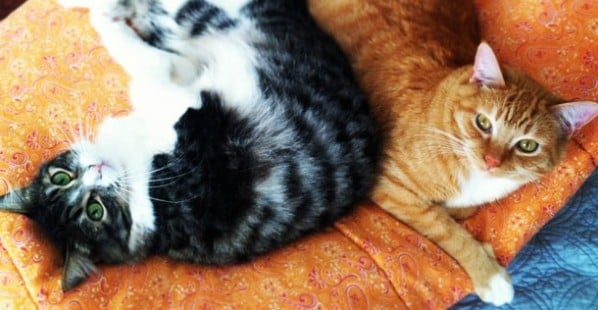 Why 'Indoor Cats' Are the Happiest Cats 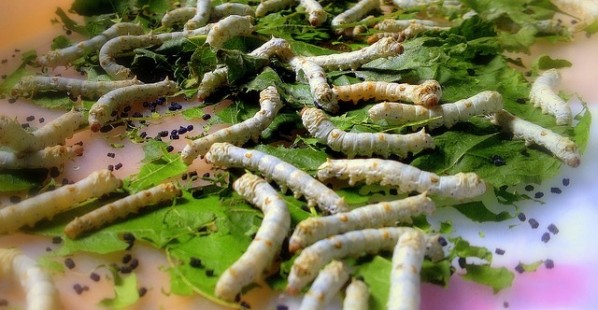