Have you ever been digging in your backyard when, all of a sudden, you come across a little worm who was buried beneath the earth? If so, you probably noticed that the worm quickly ducked back down under the dirt. That’s because worms are sensitive animals who can feel fear when they’re startled—just like you and me!

Silkworms aren’t very different from the earthworms found in our backyards. They’re insects who feel pain—just as all animals do.

Silkworms spend a lot of time growing and transforming. They grow to about 70 times their original size and shed their skin four times in a process called “molting.” Can you imagine growing to 70 times your size?! We would all be giants!

Their cocoons are made from a single thread of silk that ranges from 900 to 3,000 feet long—that’s the length of three to 10 football fields! Eventually, the silkworms would change into moths. But people use the cocoons of silkworms to make silk, and the silkworms used for this purpose aren’t allowed to go through that natural process. They are steamed, boiled, or suffocated with poisonous gas while they’re still alive in their cocoons. =(

Without even realizing it, you could be wearing something that thousands of living, feeling insects had to die for! Silk can be found in clothing and everyday items such as bed sheets, pillows, scarves, and even hair-care products.

That’s right—there could even be worm body parts in your hair! Many shampoos are made with silk. Would you want to use dead worms in your hair? We sure wouldn’t.

Silkworms were meant to become moths who flutter and explore freely, but they’ll never get the chance to do that if people continue to buy products made from their cocoons.

But you can change that! Help these cute little bugs grow into beautiful moths like they’re supposed to in nature. Ask your parents to refuse to buy anything made with silk, and tell your friends to do the same. ♥ 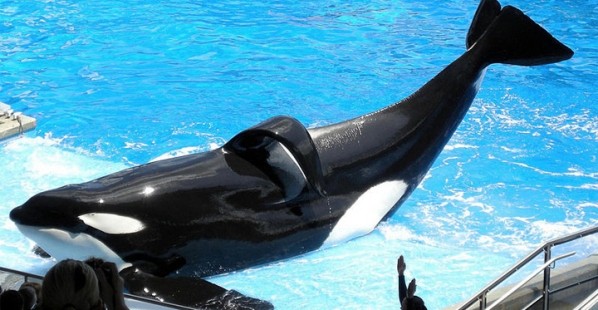 8 Shocking Facts About SeaWorld! Help PETA Save the Whales and Other Animals Trapped There 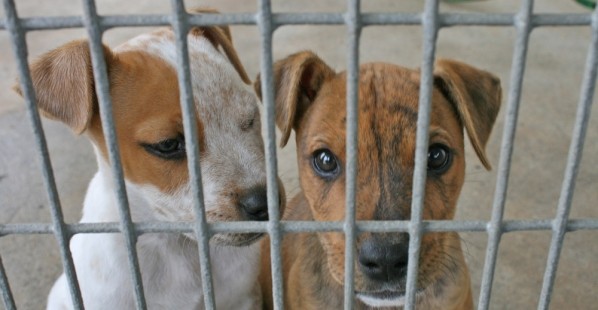