There are so many different kinds of insects. Did you know that there are over 12,000 species of ants alone? And each one is so different from the next, making them all unique and super-interesting.

Ants are very social—their colonies or groups can be made up of millions of them. They are also powerlifters, able to carry between 10 and 50 times their own bodyweight! If you were as strong as an ant, you could pick up a car.

Dragonflies have been around for a LONG time.

According to fossil records, dragonflies are one of the first insects with wings ever to evolve. So the next time you see one, think about the fact that they have been on Earth for over 300 million years.

Termites chew through wood faster when they hear rock music because of the vibrations the music makes. I wonder if that’ll help us get our chores done faster—heavy metal music, anyone? ?

Honeybees can recognize human faces—they look at the eyes, lips, and ears and put them all together to make out the whole face.

Spiders figure out ways to fly.

OK, we know—spiders aren’t insects, they’re arachnids. But who can resist talking about such interesting animals? Some of them use their silk to create a balloon to fly from place to place, which is known as ballooning—how amazing! ?️?

Pill bugs, also known as “sow bugs” or “roly-poly bugs,” aren’t insects, either—they’re actually related to shrimp! And like fish and other sea animals, they breathe with gills—which is why they live in moist areas.

Butterflies taste with their feet.

Unlike humans, who use their tongues to taste, or other bugs who might use their antennae, butterflies land on their food and, using special chemical receptors in their feet, taste it before consuming it. Also, when a female butterfly is ready to lay eggs, she goes from plant to plant, landing on the leaves and drumming her feet to find out if the plant’s leaves will be tasty enough for her caterpillars to eat. ?

You can help insects and other bugs.

Not only are insects super-cool, they, too, value their lives and don’t want to be hurt or killed.

Just as we wouldn’t want someone picking us up and carrying us off to some scary, unknown place, we shouldn’t touch or pick up insects and relocate them (or keep them in a jar!). The best way we can appreciate them in all their glory is by admiring them in their natural habitat—without touching them. We should also make sure never to harm or hurt them in any way. So speak up if you ever seen someone being a bully to an insect or threatening to hurt or kill them. And if you find bugs in your house and want to get them out, you can easily relocate them without causing them any harm by placing a cup over them and sliding a stiff piece of paper or cardboard under it to transport them outside to safety. ☺️

Want to learn about more awesome animals? Check out the fascinating lives of bats, spiders, and snakes!

Bats, Rats, Spiders, and Snakes—Oh, My! 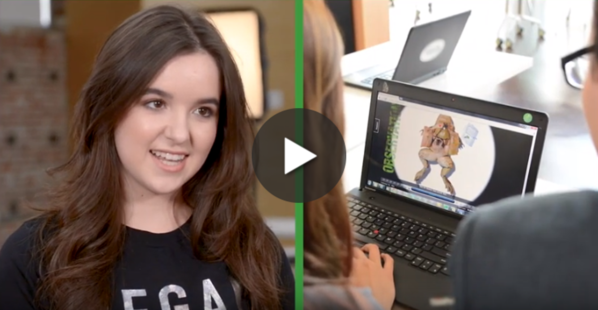 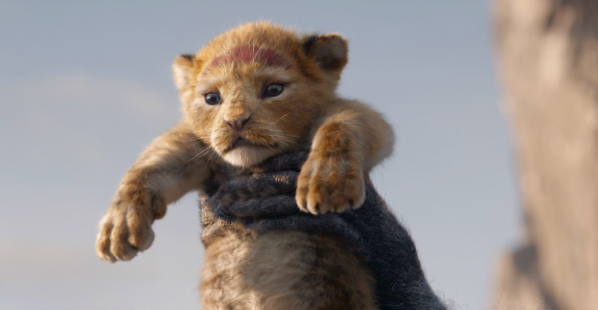