Are You Accidentally Eating Bugs and Bones?

Have you ever read the ingredients on your favorite cereal box or bag of chips? There can be some pretty yucky things in there, like milk, which is meant for baby cows, and eggs from chickens, most of whom spend their whole lives in tiny cages.

Here are a few:

Carmine is an ingredient that can be found in lots of red-colored things, from lollipops to shampoo. Oh, and it’s made of … BUGS. Yes, I said bugs.

Reportedly, 70,000 female cochineal insects must be crushed to produce just 1 pound of red dye. Not only is it sad that thousands of these harmless critters are killed to make carmine, it’s also naaaaasty. Can you imagine eating a mouthful of dead beetles?! Blech.

Pigs are friends, not food, so you’d probably never want to eat pig fat for breakfast, would you? No? Well, you might be eating it if your food contains lard!

Lard is a greasy spread made from the fatty tissue of pigs, and it can be found in things like baked goods, refried beans, and even makeup.

You’ve probably heard of JELL-O, right? What you might not know is that gelatin (its main ingredient) is made from animal parts like bone and skin!

If you’d rather not eat piggy bones (or anyone’s bones) for dessert, steer clear of foods with gelatin in them.

You’ve already made the kind choice to help cows by ditching dairy products, right? Then be sure to stay away from foods with “casein” listed in the ingredients, too. Casein is the main protein in milk, and oddly enough, it’s often found in food items marked “nondairy.” Crazy, right?

Cows on dairy farms are treated horribly, and their babies are taken away from them as soon as they’re born. Can you imagine being stolen from your mom?

So now that you know what to look out for the next time you’re grocery shopping, what’s the next step? It’s simple! You can avoid buying anything with these nasty ingredients in them by simply checking the label and buying cruelty-free vegan snacks instead.

Don’t forget to tell your parents what you’ve learned since they probably don’t want to eat bugs and such, either! GROSS. 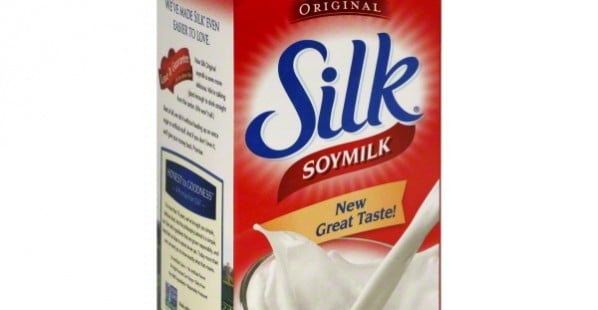 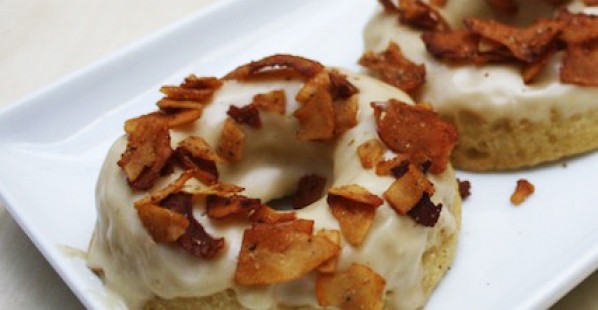