You might think the words “animal experiments” sound like something out of a horror movie. Sadly, millions of animals are suffering right now in laboratories, hospitals, and even classrooms all over the U.S. because of them.

Terrified animals are poisoned, blinded, addicted to drugs, cut apart, and eventually killed in cruel experiments so that companies, experimenters, and others can test their products, conduct medical experiments, teach biology lessons, and more.

Here are eight species who are suffering in experiments today (as well as ways that YOU can help them!):

Every year in the U.S., nearly 109,000 primates are imprisoned in laboratories, where most are abused and killed in scary, painful experiments. They are often torn away from their families in the wild or bred in laboratories to be experimented on and will never know a free, happy life in their natural homes.

Primates born in labs are taken away from their mothers sometimes within hours of birth and separated from them for the rest of their lives. Can you imagine being torn away from your family, kept alone in a cage for your whole life, and forced to endure terrifying and painful experiments? Neither can we. 🙁

More than 111 million mice and rats are killed in U.S. laboratories every year. They are slowly poisoned to death, painfully burned, and even used in experiments that cause terror, anxiety, and depression.

It’s no secret that mice and rats can feel pain, fear, loneliness, and joy, just as we can. These highly social animals talk with each other using sounds that the human ear can’t hear. They love their families and easily bond with human guardians. But even though these animals feel pain and suffer as much as dogs, cats, and rabbits do, they are not protected by the federal Animal Welfare Act, which means most experimenters don’t even have to provide them with pain relief.

More than 161,000 bunnies are abused in U.S. laboratories each year. They’re often chosen because they’re calm and easy to handle.

In order to test pesticides and similar products, chemicals are dripped into rabbits’ sensitive eyes, causing swelling, cloudiness, blindness, and more. In other experiments, bunnies’ backs are shaved so that chemicals can be put on their skin, causing burning and tissue damage. Once the experiments are finished, the rabbits are killed.

Yup, we’re talking about the same cats we share our homes with. Every kitty deserves a loving guardian and a happy life, but that’s not what the almost 19,000 cats who are abused in U.S. laboratories every year end up with.

Cats who are used in cruel lab experiments have holes drilled into their skulls, have their ears cut off, have their eyes sewn shut, and more before eventually being killed and studied. Many are also sold to schools to be used for classroom dissection.

Can you imagine your four-legged BFF being trapped alone in a small cage and forced to endure horrifying experiments? It’s a sad thought, but it happens to almost 65,000 dogs in labs each year, where they are poisoned, are forced to suffer heart attacks, or have their eyes cut out before they’re killed.

Laboratories aren’t the only places where animals suffer in experiments. Thousands of healthy animals, like goats, are abused and killed by the U.S. military for “trauma training” exercises every year—their legs are broken and then cut off with tree trimmers.

Countless pigs are also killed for classroom dissection. Before being cut apart by students, baby pigs are cut from their mothers’ wombs in slaughterhouses.

Every year, millions of frogs are taken from their homes in the wild to be killed for dissection. While frogs may look different from our animal companions and may not be able to ask us not to hurt them, they’re still living, feeling beings who don’t want to be cut up by a classroom of students.

Experimenting on animals is not only extremely cruel—it is expensive and isn’t relevant to human health. Many modern, humane alternatives to animal experiments exist, like SynFrog, and they’re more effective in helping humans! So, want to do your part to help these animals? Here are three easy ways:

1. Buy only cruelty-free products, meaning products made by companies that don’t test on animals.

2. Say NO to animal dissection at school.

3. Spread the word and tell your friends how they can help, too!

Pledge to be cruelty-free! 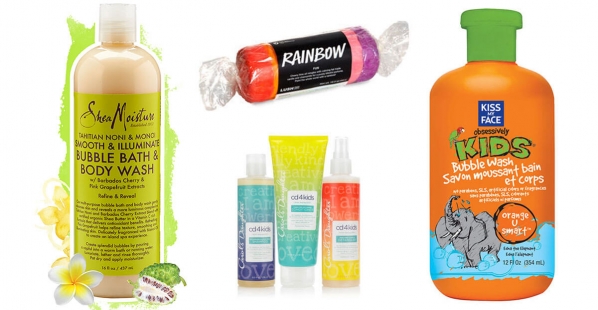 Splish Splash, It's a Cruelty-Free Bath! 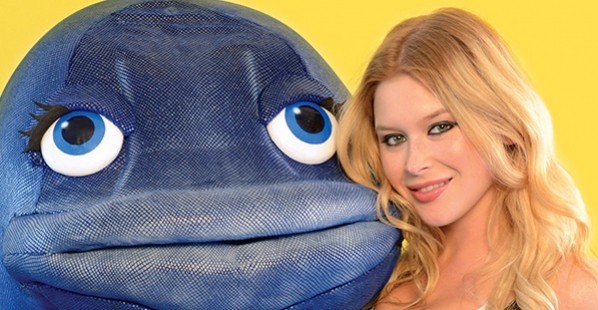 Renee Olstead Sticks Up for Fish!

27 Cutest Dog Breeds in the World