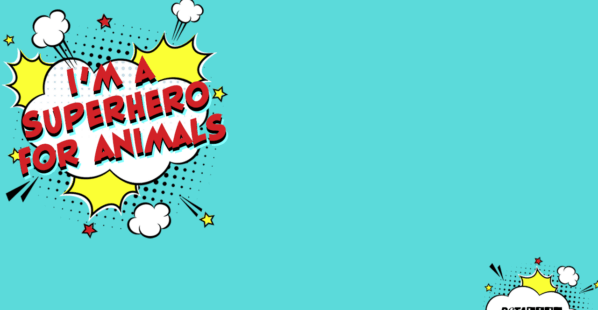 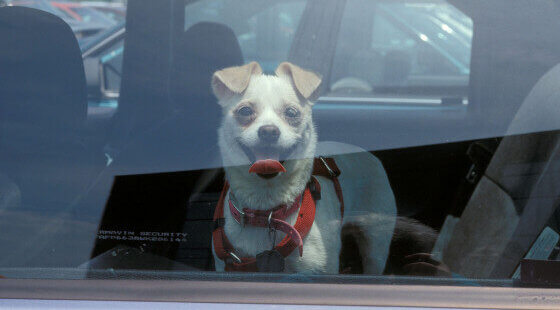 Your Mission This Summer: Help Dogs in Hot Cars

PETA Kids Comic: Why This Class Refuses to Do Chick-Hatching Projects

Science is so cool, but some teachers use some not-so-cool “science” lessons, like chick-hatching projects—which involve putting fertilized eggs in an incubator until they hatch.

These projects are supposed to teach kids about life cycles, but the eggs come from deadly places like commercial hatcheries, where male chicks (who are considered useless to the egg industry since they can’t lay eggs) are killed. After a chick-hatching project is over, the surviving chicks are usually abandoned outside or sent back to the hatchery, where they’re likely killed so that they don’t accidentally spread disease to the other chickens.

In our comic, a student asks the teacher why they’ll be using a virtual incubator instead of hatching real chicks, and the teacher tells the students to picture what it would be like to be a chick hatched in a classroom. Try imagining this and see what you think!

Kind kids know that animals aren’t classroom tools and that they have their own needs and reasons for living—and being a science project isn’t one of them! Chickens love their families, talk to each other, and take care of their babies, but they can’t be with their family or have their freedom when they’re trapped in a classroom and sent to a hatchery.

With so many better options than using real animals—like Learning Resources, Cornell Lab Bird Cams, “Chicken Talk,” and Egg: A Photographic Story of Hatching—there’s no reason to hurt animals for a classroom lesson.

Say ‘No!’ to SeaWorld Today and Every Day!

Your Mission This Summer: Help Dogs in Hot Cars