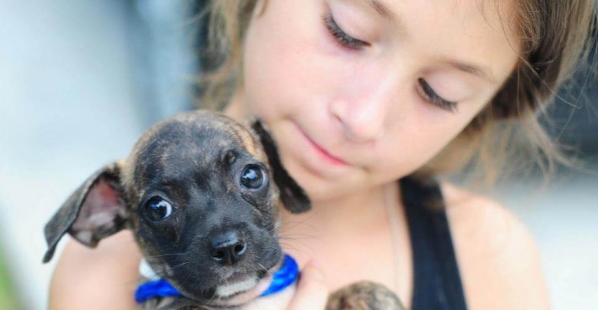 10 Ways Kids Like You Can Help Animals in Shelters 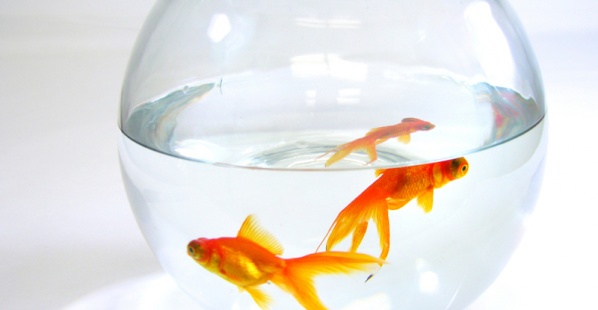 Where Do Fish in Pet Stores Come From?

Did you know that cows can recognize more than 100 other cows and that, just like humans, they become good friends with members of their herd? That’s right—even cows have besties!

But these smart, social animals really suffer in the dairy industry. Here are five reasons why drinking milk and eating dairy foods (like cheese, ice cream, and butter) hurts cows:

1. Cow’s milk is supposed to be for baby cows.

Cows produce milk for the same reason humans do—to feed their babies! When a cow’s milk is taken from her to be sold to humans or made into cheese, it means that her baby can’t drink it. Instead, calves are fed milk replacers that are completely unnatural.

2. Baby cows are torn away from their mothers.

Mother cows love their babies very much. In nature, calves stay with their moms for nearly a year, but in the dairy industry, they’re stolen from their moms right after they’re born. The mother cows get so sad and upset that they call out for their babies for days. ?

3. Male calves are killed for veal.

After the calves are torn away from their mothers, the females are either killed or forced to become part of the dairy herd and start giving milk, too, but the males are sent off to be raised for veal, a kind of meat made from young cows. Calves raised for veal spend their short lives inside a tiny crate all alone. They’re not allowed to move around and develop their muscles because that keeps their flesh soft. Because of these horrible living conditions, they often get sick. Then they’re killed before they’re even 6 months old.

Cows naturally live to be about 20 years old, but the ones used for milk are usually killed when they’re only 5. This is because they’re forced to have babies over and over again (that makes them keep giving milk), and their bodies just wear out.

5. Most cows used for milk are dehorned.

“Dehorning” is a painful way of getting rid of a cow’s horns. Farmers burn or cut out the sensitive horn tissue before it grows into horns on a cow’s head or else they cut the actual horns right off the cow’s head. They often do this to calves who are only a few weeks old, and the wounds that it causes can take a long time to heal. And the worst part is that it’s usually done without any painkillers.

And besides how horribly cows are treated, cow’s milk isn’t even healthy for humans to drink! It’s supposed to help calves gain hundreds of pounds in just a few months. Humans don’t need to gain that much weight, and we’re the only species of animal that drinks milk from another species. It’s not natural or healthy!

There are tons of humane, healthy alternatives to cow’s milk and other dairy foods, like almond milk, coconut milk ice cream, soy cheese, and lots more!

Do you want stop supporting the cruel dairy industry?