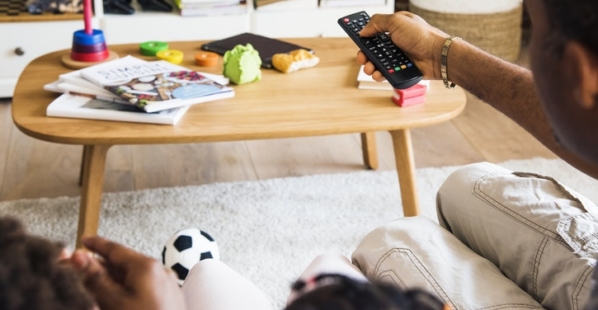 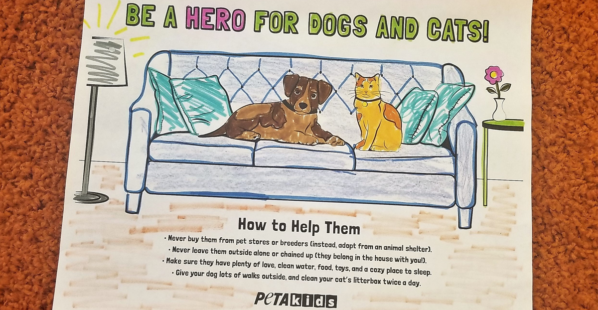 FREE Coloring Sheet: 'Be a Hero for Dogs and Cats'

Sheep are gentle, fascinating animals who use a variety of sounds to communicate with one another and have excellent vision—without even moving their heads, they can see 270 degrees around them (psst … humans can only see about 180 degrees without turning our heads!).

And did you know that when they’re not raised and bred to grow unnatural amounts of wool, they make just enough to protect themselves from extreme temperatures and don’t need humans to shear them at all? It’s true. It’s only when humans breed sheep to have too much wool that they need to be shorn.

But how does shearing hurt sheep?

Shearers—the humans who cut wool off sheep—are often paid by the number of sheep they shear, not by the hour. Because of this, they work quickly without any regard for the sheep, so they end up cutting them or hurting them in other ways—sometimes really badly. ?

But that doesn’t happen all the time, does it?

In the commercial wool industry—which Forever 21 supports—sheep suffer a lot. And it’s not just when they’re shorn. When they’re used for wool, their tails are chopped off and parts of their backsides are often cut off without any medicine to relieve the pain. And workers sometimes punch or kick the sheep—just to be cruel and bully them! ?

The best way to help sheep used in the wool industry is by never buying wool and always choosing to wear vegan. If you see that the label on a piece of clothing says “wool,” “leather,” “angora,” “fur,” or “suede,” put it back on the rack and look for clothes made from cotton, polyester, linen, faux leather, and other vegan options.

By choosing to wear vegan clothes, you’re letting companies know that you don’t support cruelty to animals and that they should stop making money from it. The next time you’re at the mall, go into Forever 21 and tell its employees that you want the company to stop selling wool. If your parents let you have social media accounts, leave comments on the company’s pages telling it to show ❤️ for sheep by not selling their wool.

UGG Supports Cruelty to Sheep, Too!