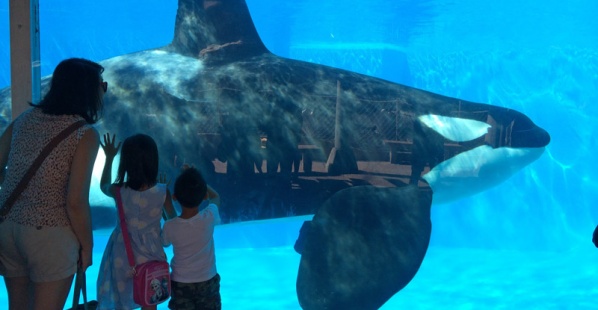 7 Horrible Things That Can Happen to You at SeaWorld 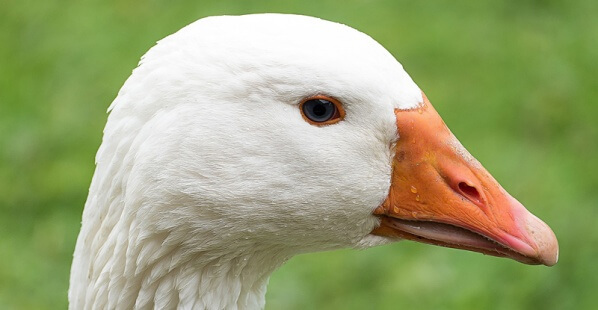 5 Reasons Why UGGs Are Ugly

You’ve probably seen them before—those furry boots that come in different colors and are made of soft material? Well, that material comes from sheep’s skin. Yes, the actual animal.

Here are 5 more reasons why UGGs are ugly.

A University of Cambridge study found that sheep performed as well as monkeys and often even humans in learning tests. One flock of sheep was so smart that they learned how to escape from the farm where they were imprisoned by rolling on their backs over the grating that separated them from freedom! Pretty impressive, huh?

And sheep may all look pretty similar to us, but they can recognize the faces of up to 50 of their friends!

They often wag their tails when they’re being petted and even come when you call them by name.

3. Like dogs, cats, and humans, sheep don’t want to die so that somebody else can wear their skin.

We don’t blame them. We wouldn’t want someone else wearing our skin, either!

A PETA investigation found that when sheep are sheared for the first time, as lambs—which is already very scary for them—they cry out loudly because, according to one worker, “they’ve been separated from their mums and they’re calling for them … They’re going, ‘Mom! Mom!'”

When you wear UGGs, you could be wearing the skin of animals who had parts of their tail or ears cut off without any painkillers.

4. Sheep killed to make UGGs are kept in crowded conditions.

They are often abused, and they are loaded onto cramped, frightening transport trucks.

They’re probably scared and confused, and they don’t have any food or water or protection from the freezing cold and extreme heat for hours on end.

5. And all sheep used for UGGs are killed.

Can you imagine watching your friends being hurt and killed just so that someone can wear their skins on their feet?

You don’t have to be part of this cruelty!

There’s nothing pretty about boots that cause animals to suffer. So ditch the UGGs for a more compassionate shoe! Companies like Pawj California and Airwalk offer cruelty-free alternatives to ugly UGGs that are just as comfy!

Sheep need you to spread the word for them, so be sure to explain to your friends and family why you’ll never wear UGGs and they shouldn’t, either!