Movies are great! They’re entertaining, and they tell a story. Some tell about the sad—and very real—things that are done to animals, because humans don’t always treat them well. ? And others tell stories about animals that allow us to connect with them and relate to them—by showing us that, just like humans, other animals love their families and love to be free to explore, too. Through these stories, we can understand animals better and learn what we can do to help them!

So grab your family and some vegan snacks, put on your favorite cozy pajamas, and enjoy one of these awesome films together:

Babe tells us a lot about the emotions of other animals and encourages us to question why humans love some animals but eat others. ? It stars James Cromwell, who voices the farmer Arthur Hoggett and who is a superhero to animals off-screen. He has spoken up for the orcas at SeaWorld San Diego and explained—from a slaughterhouse in Utah—to countless viewers online that turkeys are just like us in all the ways that matter most and that we should leave animals off our plates.

This movie highlights all the things that are wonderful about the woods and the many awesome and interesting animals who call them home. It also reveals how devastating some actions taken by humans—like hunting, which is cruel and unnecessary—can be to others.

We love the animated version of Charlotte’s Web. As the story of Wilbur the pig progresses, the audience grows to love him and his relationship with Charlotte, the barnyard spider. They help us to recognize that animals have feelings, just like us, and that their lives are just as important as ours.

The chickens in this movie fight to escape from a prison-like farm where they’re destined to be killed. ? We know that chickens don’t want to be killed for any reason, and this movie definitely shows that they will do anything to live—just as we would!

This is the story of a happy, peace-loving bull who sniffs flowers and brakes for bunnies—and of the epic adventure that he has while trying to escape after he’s stolen from his family by mean men who want him to fight. Bullfighting is cruel, because bulls (and sometimes other animals, like horses) are tortured for human entertainment. Even though Ferdinand gets a happy ending, bulls in real-life bullfighting matches aren’t so lucky. ?

This is a sequel to one of our favorites, Finding Nemo. It takes all of our favorite characters on a whole new adventure, and we learn that animals don’t want to be stuck in captivity, where they’re stared at and even touched without their permission. They’ll do anything to get back to the wild—where they belong.

This movie does a wonderful job of showing how similar other animals are to humans. It lets us know that fish—like Nemo, Marlin, and Dory—have feelings and that they want to be in the wild with their families, not stuck in a tank swimming around in circles or killed for food.

Orcas like Willy don’t deserve to be stuck in captivity. This movie does a great job of showing us that places that keep animals captive for profit, like SeaWorld, see them as nothing more than a way to make money, not as individuals with feelings and interests. Even though Willy gets a happy ending, real captive orcas aren’t always so lucky. ? The best thing about the movie is what happened to Keiko, the orca who played Willy. He was being forced to live in a small tank at an aquarium in Mexico, but after kind kids all over the world realized that the real orca who played Willy was still being held captive, they demanded that he be sent to a place where he could have freedom and be closer to his family in Iceland. And that’s exactly what happened—he was released into a seaside sanctuary, where he got to swim freely for the last years of his life!

Penguins—like all animals—are happiest when they’re around their friends and family. Mumble, the main character in the movie, is considered the “odd one out” by his family because he can’t sing like the rest of the penguins, but he still wants to be with them in the wild instead of stuck in a small tank with nothing to do. ?

Horton Hears a Who!

Dr. Seuss’ Horton Hears a Who! encourages compassion for all living beings—no matter how small they are! It helps us think about others and realize that we should be kind to those who may not be exactly like us—whether they’re human or nonhuman animals!

The Secret Life of Pets

This film isn’t just about the things that our animal companions do at home while we’re at school and our parents are at work. It’s also about the things that homeless animals do when they’ve been abandoned by their humans and have to look out for themselves. The important message is that we should adopt an animal if we’re able to care for one, rather than buying one from a pet store or a breeder. We have to remember that making an animal a part of our family is a commitment that lasts the animal’s entire life. And we should never let our dog or cat companions outside unattended.

Spirit: Stallion of the Cimarron

Most movies show horses being used by humans for transportation, so it’s nice that this one has a different angle. Spirit is a mustang who gets wrangled by horse-herders trying to “break him” so they can ride him and use him in other ways. He shows us that horses have feelings and want to be free to live their lives the way they want to!

'Moana' Has Animal Rights Messages, Too! 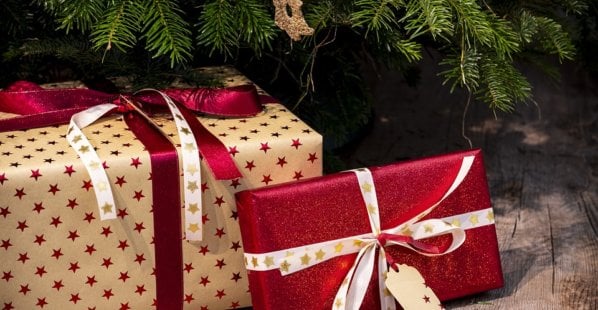 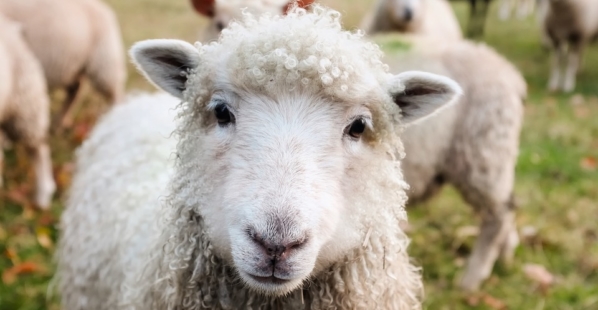