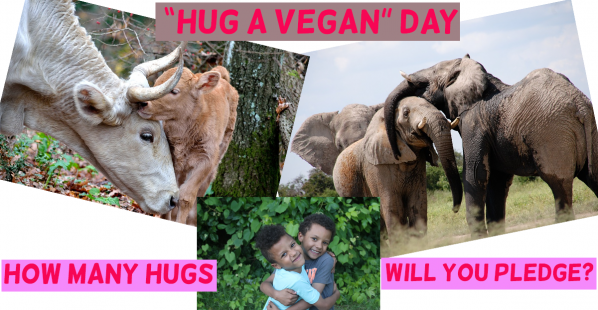 Get Ready for 'Hug a Vegan' Day! 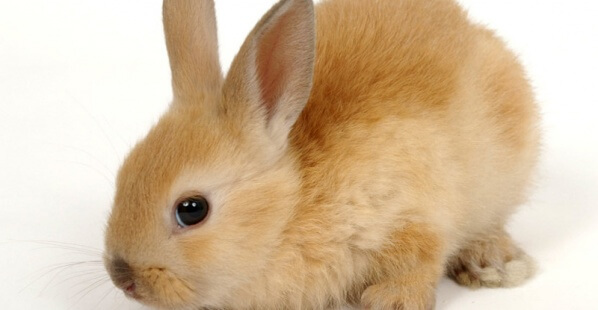 If you’ve ever walked around a big city or even some small tourist towns before, you may have seen horses pulling a carriage with people in it. Horses are pretty awesome animals—they’re strong, smart, and loving. But do you know what’s not awesome? Horses suffer when they’re used to pull carriages. Here are eight reasons why horse-drawn carriages are wrong:

1. Horses used to pull carriages are forced to work in all kinds of weather conditions.

This includes the freezing cold and stifling heat. Some horses have even died from heatstroke.

2. Because they are sometimes forced to work in big cities and breathe in exhaust fumes, horses used in this way can get very sick and have problems with their lungs.

3. They’re forced to work in busy places like New York City, even though it can cause them a lot of stress.

Horses are extremely sensitive to loud noises and unexpected sounds. They don’t belong on city streets.

4. They’re forced to walk on hard pavement many hours a day, and because of this, they often have serious leg problems.

5. Humans have also been injured because of horse-drawn carriages.

In 2019 in Savannah, Georgia, seven people were taken to the hospital with injuries after a horse was scared by construction noise, galloped out of control, and fell.

6. Lots of horse-drawn carriages have been hit by cars.

In 2021 in Charleston, South Carolina, a carriage was struck by a truck, causing the frightened horse pulling it to take off running. Two passengers were taken to the hospital.

7. Horses may be killed when they become too old and tired to pull the carriages. There are no laws preventing these horses from being sent to slaughter.

This means that local animal-control officials are in charge of keeping them safe. But many of them don’t have the time to watch the horse-drawn carriages to make sure that the horses are being treated well.

Want to help these wonderful animals? You can! Never ride in a horse-drawn carriage—and tell your friends and family why they shouldn’t, either.