Horses are cool animals. They are smart gentle giants who can weigh up to 1,000 pounds—yes, you read that right!

But even though they are large, strong animals, horses can be hurt very easily. So why do people ride them around tracks at dangerously high speeds whipping them the whole time? To “entertain” other people—for “fun”! Yes, it’s unbelievable but true. Some adults like horse racing because they can place bets on the horses and win some money if their chosen horse wins the race.

Thousands of horses suffer in the horse-racing industry. Here are five reasons why it’s cruel:

1. Racing is hard on horses’ bodies.

Horses often start racing when they’re just 2 years old. That’s too young. Their bones are still growing, and their bodies aren’t ready for the pressure of running at full speed on a hard track, so they can get injured more easily than older horses.

Because they’re forced to run so fast, a lot of horses get hurt. But instead of letting them rest and recover from their injuries, many trainers and veterinarians give them drugs so they won’t feel the pain and can keep on racing. This can cause their injuries to get even worse. Sometimes they’re also given illegal drugs or other stuff that isn’t good for them, like snake venom and alcohol—anything to try to make them run faster.

3. Around 24 horses die every week on U.S. racetracks.

Some horses are injured so badly that they can’t be healed, such as when their bones break or shatter.

4. It’s a lonely business for the horses.

Horses are herd animals—they naturally live together in large groups, graze together in meadows, and roam all around. In races, they spend up to 23 hours a day in a stall and are always being dragged around to different racetracks, so they don’t often get to enjoy some freedom or spend time with other horses.

Any horses who don’t win races or who stop winning often get shipped to Canada, Mexico, or Japan to be slaughtered for meat, even if they’re still young. Some are killed at just 5 or 6 years old, even though they could live to be 30 or more.

You can help end this terrible situation by never going to a horse race. Tell your family and friends about the suffering in horse racing so that they never go to or bet on one, either. 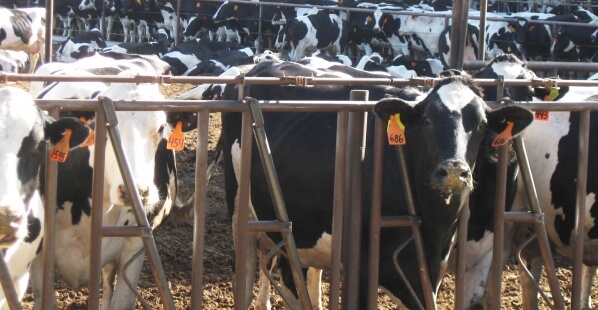 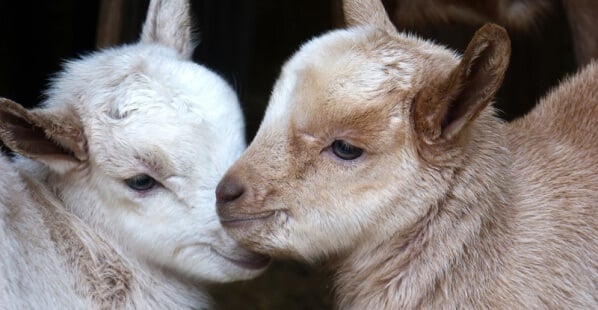 12 Reasons to Stay Away From Goat's Milk