Eating animals is bad for lots of reasons. It’s not healthy, and it kills billions of animals every year. It also takes food away from hungry people—food that could go to starving humans instead goes to feed animals, who are raised for meat.

But there’s another huge reason why everyone should stop eating animals: Eating meat is ruining the planet! Here are six examples:

It takes more than 2,400 gallons of water to produce just 1 pound of beef. That’s a whole lot of water being wasted!

2. Land is being destroyed.

Countries around the world are bulldozing huge amounts of land, including tropical rainforests and pine forests. They do this to make more room to raise animals for food—or to grow plants to feed those animals.

The climate catastrophe is causing big problems for the Earth, and greenhouse gases are a big part of that. More of those bad gases come from raising animals for food than all the world’s transportation systems combined! Plus, factory farms produce lots of other nasty kinds of pollution like feces (that’s poop—gross!).

4. The world’s water is being poisoned.

Every day, animals on factory farms make billions of pounds of manure (yep, more poop), which ends up in lakes, rivers, and even our drinking water. Um … yuck.

Raising animals for food destroys wild animals’ homes. Farmers often kill wildlife for trying to eat the animals they’re raising for meat. Plus, poop and other pollution from animals on factory farms gets into nature and kills the plants and animals who live there. This pollution is making whole species die off. And once a species is gone, we can’t bring it back.

Each year, people pull millions of tons of fish out of the oceans. For every 1 pound of fish they catch, they also accidentally catch and throw away up to 5 pounds of other sea animals. Fishing gear often gets left in the ocean, killing 300,000 whales and dolphins every year. Can you imagine oceans with no fish in them? Well, that might happen by the year 2048 if people keep eating as many fish as they do now.

But there IS some good news! It’s super-easy to help save the planet (and animals)! All you have to do is stop eating animals. Even better news: It’s easy to find vegan cheese, milk, and ice cream and lots of other animal-free foods at the grocery store.

So … what are you waiting for?

Help Save The Planet Today! 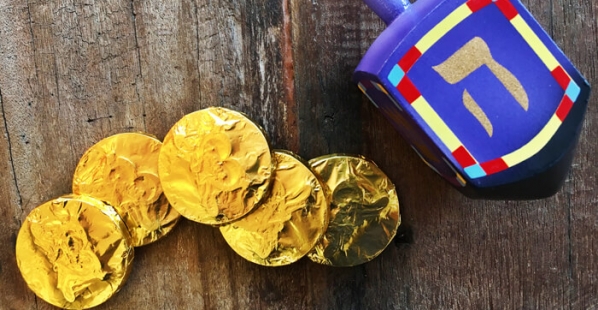 The Kids' Guide to a Cruelty-Free Hanukkah 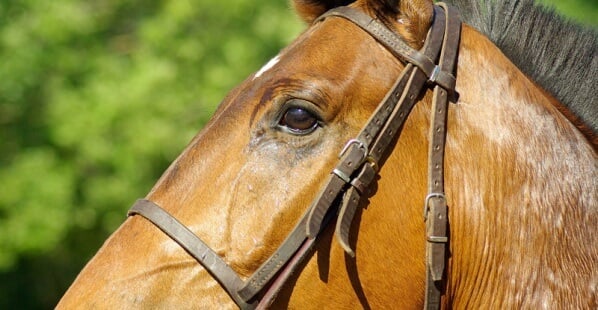