What It’s Like to Be a Dolphin Used for Tourism

My name is Coral, and I’m a dolphin who lives at a tourist attraction in the Bahamas, where people swim with me and other dolphins. Lots of humans are allowed to come into the water to swim with us. They’re on vacation and think it’s really fun, but it’s not fun for us.

My mom was born in the ocean. Then she was captured by people in a fishing boat. In a town in Japan, people are allowed to hunt and kill dolphins at certain times of the year. Mom watched as many dolphins from her pod were killed by the people in the boat. She tried to get away, but the people caught her. They decided not to kill her because she’s pretty and they knew they could make a lot of money if they sold her to a dolphin tourist attraction.

That’s when she was brought to the “swim with dolphins” tank at this resort. She was confused, because she wasn’t able to find her own food anymore and had to wait for the humans to bring it to her. She learned that these humans were the dolphin “trainers.” She thought, “What do I need to be trained for? I already know how to be a dolphin.” They were training her to act the way that humans want dolphins to act—which is not how she wants to live. The people who captured her might not have killed her, but they took away her freedom.

The humans at the resort wanted even more dolphins, so they forced my mom to have me. Just like her, I’m forced to do tricks and let tourists swim with me all day, every day. Once, a lady dropped a watch into the water, and it sparkled in the sun, just like some of the fish we eat. So I ate the watch. I was sick for a really long time.

Many of the other dolphins here don’t get along with me and my mom. They don’t speak the same way that we do, so it’s really hard to understand them. In the ocean, Mom and I would be in a pod—a group of dolphins—that we’d get to choose and communicate with easily.

But it’s not just the other dolphins who stress me out—the humans do, too. A lot of them mean well and say that they want to see us because they love us. But I wish I could tell them that if they really love us, they wouldn’t support businesses that keep us from being happy. They kiss us and stroke our smooth skin—but in the ocean, we don’t interact with humans, so this feels really wrong to us. It also means that we can pass illnesses to each other. Most days, I’m forced to interact with hundreds of people, and that makes me anxious.

I’ve never been in the ocean, but I can see it from my tank when I jump high out of the water as I’m doing the tricks that the dolphin trainers make me do. I hear the tourists talking about the ocean all the time. It sounds beautiful, wonderful, and BIG. Our tanks aren’t very big—I can swim from the top to the bottom in just a few seconds. My mom told me that the sea is so big that she’s never even touched the bottom. Even though I haven’t been in the ocean, it seems like I’m meant to be there—thinking about it makes me feel like I have an itch inside me.

If you love dolphins, please never go anywhere that keeps us in captivity and never buy a ticket to any place that allows you to swim with us.

It might seem fun to do that when you see us while you’re on vacation, but please remember that it’s anything but a vacation for the dolphins you’re swimming with.

Here are some kinder warm-weather vacation activities that you can enjoy: 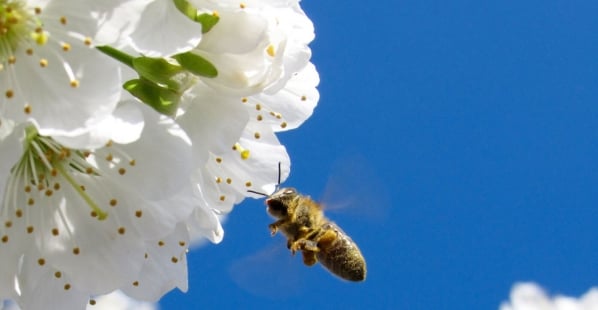 Get the Buzz on Ways to Help Bees 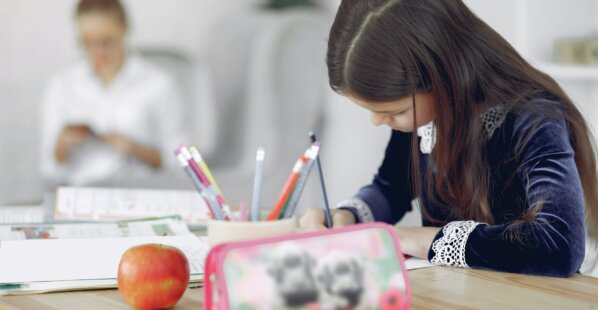