These Compassionate Kids Will Inspire You

If you dream of saving animals but think you’re too young to make a difference, think again! Be inspired by these two compassionate kids who attend protests, help PETA staffers, volunteer at animal shelters, fight to make changes at their schools, and spread the word about going vegan, all before their 10th birthdays!

Noah Porter-Rosensweig from Toronto recently spent the day outside in nearly freezing temperatures while protesting a local aquarium in order to spread the word that holding animals in captivity is wrong. This 7-year-old is truly a voice for animals, as he regularly attends protests and speaks out against animal suffering. He has also saved hundreds of lives by choosing to go vegan at the age of 5.

Sri Christian is an 8-year-old competitive gymnast with a big heart for animals. She lives in PETA’s hometown of Norfolk, Virginia, and regularly attends PETA demonstrations as well as office events. Not only does Sri help our PETA staffers, she also volunteers at the SPCA and is eager to talk with her friends and family members about the importance of a vegan diet.

PETA Kids will honor Noah and Sri with Superstar for Animals Awards. Animals are lucky to have such compassionate kids on their side.

Do you want to help animals, too?

Find Out How to Save Animals! 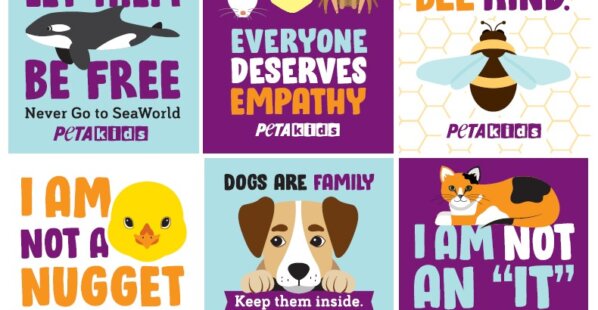 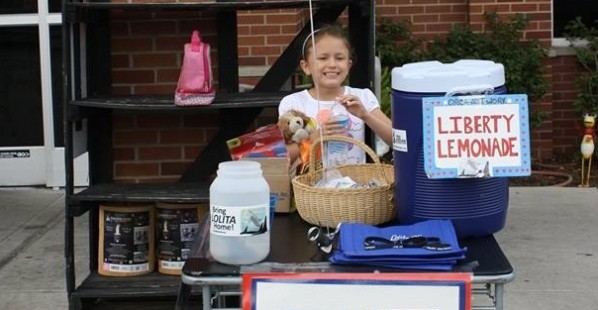 Meet the Little Girl With a Big Heart for Orcas