The animal survivors of the bushfires in Australia need all the help they can get, and the kindhearted teachers and students at a Palermo, Maine, secondary school aren’t letting the thousands of miles that separate them get in the way.

Using 3-D printed looms and donated yarn, teachers started working with students to make cozy nests, blankets, and pouches lined with soft fabric to help the animals whose homes were destroyed in the flames. To make the loom, they used a program on a website and scaled it down so that it would fit on the printer platform. Each loom takes about four and a half hours to print.

There was so much excitement about the project that staff decided to extend it into an after-school program. Now, about 25 students in grades 3–8 volunteer their time once a week and are seeing firsthand that living in a small town doesn’t have to stop them from making a big difference for animals all the way on the other side of the world.

PETA Kids is proud to present the students at this central Maine school with our Compassionate Action Award for solving a problem creatively and dedicating their time to helping animals.

The students say they can continue to help animals in Australia by holding fundraisers and donating proceeds to animal welfare organizations. They also know they can help all animals by being kind to them, and they’re certainly right about that.

Raising animals only to eat them is one of the world’s biggest causes of climate change—which can be linked to the fires. An estimated 1 billion animals have died in the Australian bushfires, but that’s a small number compared to the trillions who are killed every year for people to eat. If you’re inspired to save the planet and animals, one of the best ways to do that is simply to leave animals off your plate! You can save nearly 200 animals a year just by eating vegan, and you’ll spare precious resources like water and land, too.

No 3-D printer? No problem! You can make a difference for animals all over the world just through the little choices that you make every day.

10 Ways YOU Can Help Animals! 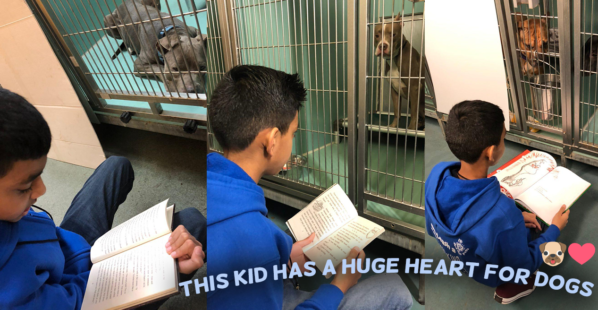 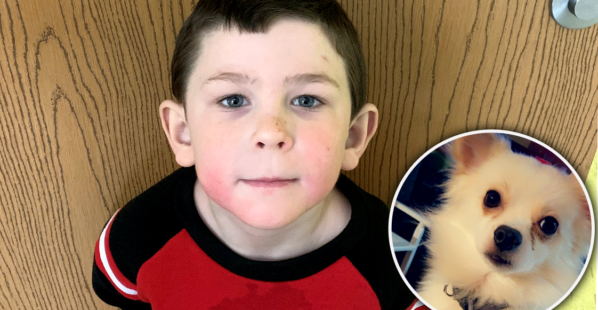