Evan, a 10-year-old from the Bronx, really steps up for animals: He spends time on the weekends reading to dogs in the Animal Care Centers (ACC) in New York City.

Many dogs who end up in shelters got lost or were abandoned by their owners, and they find themselves alone in a kennel—waiting and hoping to be one of the lucky few who find a home.

To help reduce the number of animals who don’t have homes, we need to have cats and dogs spayed and neutered. Having too many animals and not enough places for them to go is a big problem! Who will care for them?

An animal shelter can be a stressful place for animals who are really scared of loud noises, strange scents, and unfamiliar places. That’s why Evan has been calming stressed pups as a junior volunteer since August 2019. And you could help an animal in a shelter by adopting them and giving them a second chance at life. Nothing would make these dogs happier than getting to go home with loving humans and become part of their family.

But until they find a home, the dogs at the ACC really seem to like being read to by Evan. Having someone read to you would be comforting and make a scary situation much less frightening, don’t you think? Just like humans, dogs are sensitive individuals who feel fear and want to be shown compassion.

The world needs more kids and adults like Evan, who knows that every animal deserves kindness and respect. Adopting a cat or dog who is in a shelter, desperately waiting for a home, is the only right way to invite one into your family. Buying a puppy or kitten from a store or breeder is wrong because it takes a chance away from a homeless one.

Not only does Evan volunteer his time, he also helped raise money for the ACC by selling shirts. If he’s already doing so much for animals at the age of 10, we can’t wait to see what this activist will accomplish to help end speciesism in the future.

PETA Kids is proud to give Evan our Hero to Animals Award for his deep compassion for dogs and his dedication to being the ray of sunshine that makes their days in the shelter a little brighter.☀️

Evan’s work wouldn’t be possible without his mom’s help—so if you want to help animals and don’t know where to start, talk with your parent or guardian. You could start volunteering at your local open-admission shelter, too, or hold a shelter drive at your school! 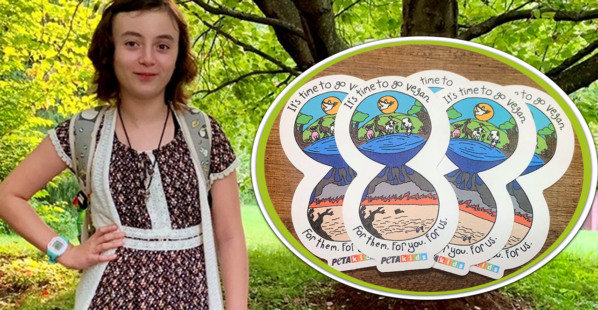 An 11-Year-Old Helps Animals and the Planet With Stickers 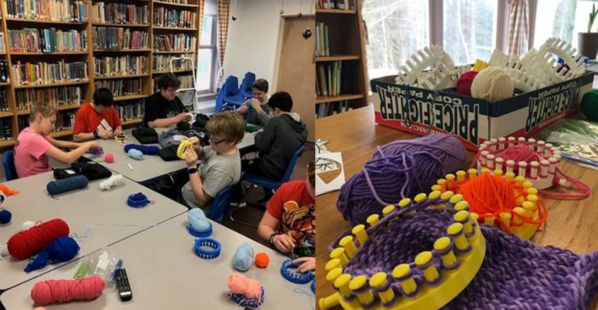