To shine a light on the billions of fish and other aquatic animals who are abused and killed by humans every year for food and “sport,” PETA members and supporters have created the world’s first Fish Empathy Quilt. More than 100 squares have already been created by kind people across the country, and we want to keep it growing!

Who Creates the Squares?

Each square so far has been handmade by PETA members and supporters from around the world. Many participants also submitted touching stories about why they no longer eat or catch fish, including the following:

Why Make a Fish Empathy Quilt?

Billions of fish are killed each year so that people can eat their flesh, while millions more are ripped from their homes for “fun” by anglers. The quilters wanted to come together to make the statement that fish deserve compassion because they’re intelligent animals who feel pain.

Help Us Grow the Fish Quilt!

If you’re a kind crafter who would like to help us expand the Fish Empathy Quilt, please send us a panel! Mail your fish-friendly creation (measuring 17 inches by 17 inches with an additional ¼-inch seam allowance around the design) to:

Together, we can create a lasting piece of art that highlights the many ways in which fish are our friends, not food! 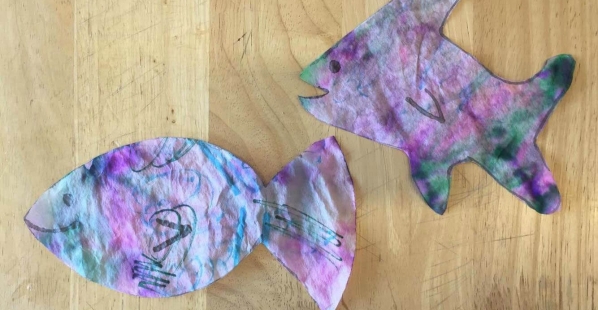 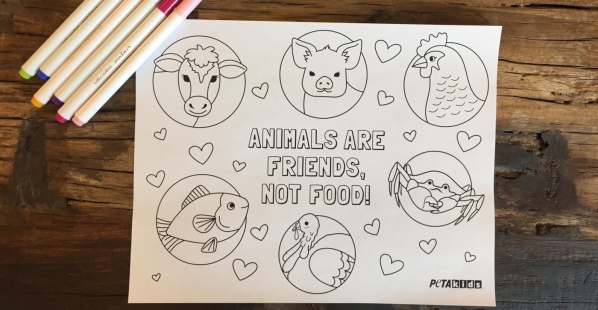