Your Drawing Can Help Monkeys Used in Experiments!

Experiments on animals are wrong! Right now, millions of mice, rats, rabbits, monkeys, cats, dogs, and other animals are locked inside cages in laboratories across the country. They’re in pain, usually separated from their family and feeling lonely, and desperate to escape. Instead, all they can do is sit in fear of the next painful, scary test or procedure that will be done on them. And after a life of pain, loneliness, and terror, almost all animals used in experiments are killed.

Monkeys are sensitive, intelligent beings who love their families. Elisabeth Murray, a government experimenter at the National Institutes of Health (NIH), is causing brain damage to monkeys. Then she puts them all alone in a small metal cage and shows them fake spiders or snakes that look real and can move or jump. Since the monkeys, like all primates, are afraid of snakes, they respond by shaking their cage, freezing in place, or turning away. They’re scared this way over and over again. When Murray is done with the monkeys, she kills them or they’re used in another experiment.

Ask the NIH Director to STOP These Experiments

No animal deserves to be treated like this, and these experiments need to stop! You can help by asking NIH Director Francis Collins to end them. Here’s how you can do that:

It’s important that we speak up for animals. The more pressure we put on government officials and companies, the more likely they are to change. So keep speaking up, and encourage your family and friends to do the same!

Help Other Animals by Shopping Cruelty-Free 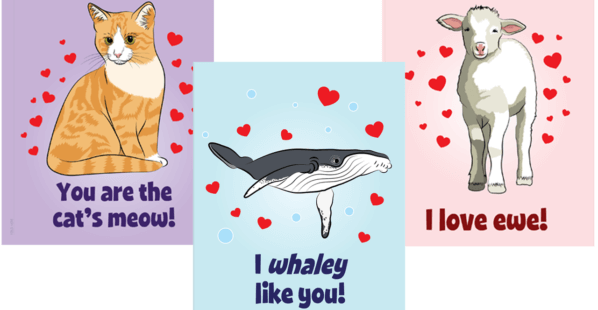 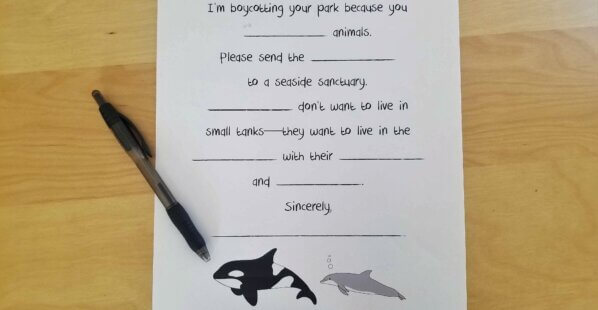 Say 'No!' to SeaWorld Today and Every Day!