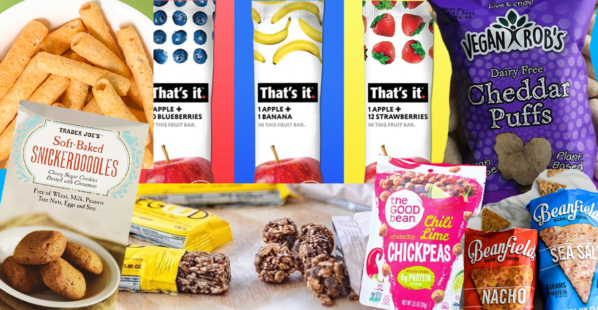 11 Nut-Free Snacks Your Kids Can Take to School 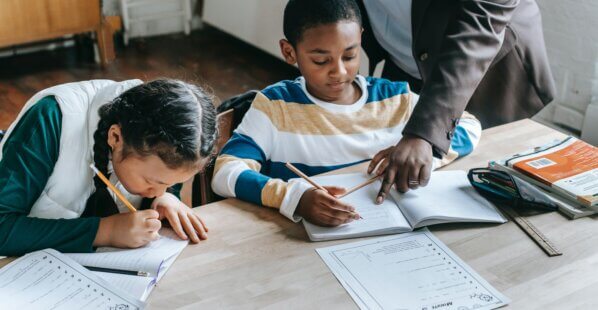 How to Advocate for Your Vegan Kid at School

Red Flags in Your Kid’s Curriculum

As a parent, it’s your job to get the lowdown on everything your kid is learning during the school year. But what if your child is being taught with activities that are cruel to animals? Make sure you talk with the teacher and find out ahead of time if the class is participating in any animal-unfriendly activities (and be extra-prepared by going into each school year knowing which lessons might encourage practices that harm animals). Be sure to have some suggestions for alternatives—like the ones below—in your back pocket!

Butterfly kits are often used by teachers to explain “the circle of life.” But butterflies and other insects are living beings who shouldn’t have to suffer for a school lesson—or for any other reason. There is rarely any consideration for them or the capability of the local ecosystem to sustain them if the class decides to release them. Plus, companies that produce live-animal kits, such as FOSS, recommend killing animals, such as snails, by “collecting them in a bag and placing them in the freezer.” Rather than focusing on a temporary project, teachers should show students the importance of nurturing the natural environment to help the declining butterfly population. This real-world lesson could foster a sense of responsibility in children and encourage them to help our planet. Here are some modern, humane ways to teach about life cycles that you could suggest to your child’s teacher:

Every year, millions of animals are dissected in elementary, secondary, and college science classes. Frogs are the most commonly dissected animals, but many other species are used as well—such as worms, fish, mice, rats, cats, rabbits, dogs, and fetal pigs. Some come from breeding facilities that cater to institutions and businesses that use animals in experiments, and others are caught in the wild. Slaughterhouses also sell animals and animal parts to biological supply houses. Classroom dissection desensitizes students to the sanctity of life. Research has shown that a significant percentage of students at every educational level are uncomfortable with the use of animals in dissection and experimentation. Studies also suggest that exposing young people to animal dissection as “science” can foster a callous attitude toward animals and nature. Students don’t need to cut up animals in order to understand basic anatomy and physiology. Talk with your child’s teacher about humane methods that the classroom could adopt:

Schools sometimes use fish, lizards, snails, and other animals in ecology projects. These living beings are kept in bottles or jars along with plants and soil or water. Typically, the aim of such projects is to create a sustainable micro-ecosystem that exists without needing care, but unfortunately, they can result in suffering and even death. There’s no reason for live fish, snails, or lizards to be confined to plastic or glass containers when we can attain the same standards of learning with humane interactive projects and simulations. Talk with your child’s teacher about the cruelty involved in this activity and mention these animal-friendly ideas as alternatives:

School chick-hatching projects, designed to teach students about life cycles, involve placing fertilized chicken eggs in classroom incubators until they hatch. The eggs are purchased from commercial hatcheries. Chicks may also be included in the package so that students can watch and hold them while waiting for the eggs to hatch. Bright, invasive lights are sometimes used to view the developing embryos during the incubation period. After the project is completed, surviving chicks are typically sent back to the provider. What most commercial hatcheries avoid mentioning in their sales pitches, however, is the fate of the returned chicks—because they’re likely killed to prevent potential disease transmission to the companies’ flocks. Not only are these projects deadly to the chicks, they’re also dangerous to the students. Tests have revealed that chicks used in classrooms have carried E. coli and four different strains of salmonella, one of which was antibiotic-resistant! Thankfully, there are plenty of animal-friendly programs (both free and available for purchase) that spare chicks while also meeting curricular objectives. Suggest some of the ones listed below to your child’s teacher and explain why they’re better choices than live chick hatching:

Nervous about speaking up? Rally some other parents to help you voice your concerns about the cruelty inherent in activities using animals.