Are Guinea Pigs Good ‘Starter Pets’ for Kids? No.

Do guinea pigs make good “starter pets” for kids? Definitely not. Here’s why.

First, caring for an animal isn’t like taking a practice test. Small animals shouldn’t suffer in order for a child to learn responsibility. Animals can become sick, get injured, and even die when children aren’t able to give them appropriate care. And people who think that smaller animals are easier to take care of and less expensive than dogs or cats are in for a rude awakening.

My adopted pigs, Duke and Bogart, are adorable, sweet, and funny, but I’ve found that caring for them requires more time, energy, commitment, and money than caring for my 75-pound German shepherd mix did. I love them, but I would never recommend guinea pigs as companion animals for a child—especially if the child would be expected to provide them with most of their care—for a number of reasons.

He’s Just Not That Into You

My colleague Elizabeth, who has also adopted two guinea pigs, put it this way: “One thing I found difficult is that you have to convince your pigs to like you.”  Young children likely won’t have the patience to earn their trust slowly. Some pigs never like to be picked up or held by humans and always prefer “hands off” guardianship, although this largely depends on their personalities.

There Will Be Poop

After caring for a large dog, I thought that cleaning up after a 2-pound animal would be a cinch. I was wrong. Guinea pigs have to spend a great deal of time chewing in order to wear down their constantly growing teeth. And all the food pellets, hay, vegetables, and chewing blocks add up to a baffling amount of waste. Since most can’t be trained to eliminate in a certain area, the waste ends up everywhere. Ideally, someone should spot-clean the habitat several times a day, but if no one is home during the day, the enclosure has to be cleaned out at least every night. I find it easiest to use a fleece cage liner and cover it with a towel, which I change every day, and then change all the bedding every few days.

As you’re changing towels and bedding, guinea pig laundry starts to pile up. You may also need to wash cloth toys, ramp covers, and snuggle blankets. Plan on doing about two large loads of pig laundry every week and then cleaning fur and hay out of your machines afterward. Elizabeth has found that a guinea pig laundry bag (or two) helps keep her machines cleaner.

When guinea pigs are chattering their teeth at you, it means exactly what you think it means: “Don’t even.” But even if they aren’t chattering, most don’t enjoy being picked up and will run, burrow, and hide when people try. It may be because predators such as owls would come at them from above if they were out in nature. When trying to pick up guinea pigs, guardians have to be careful, because the animals often squirm and can fall and hurt themselves. Often, once they’re picked up and wrapped in a blanket so that they feel secure, they will relax and can be petted and given treats. But if they aren’t in the mood to be held, they may nip your fingers, and their tiny, sharp teeth can break the skin.

Guinea pigs’ nails grow quickly. Unless their guardians are extremely competent at giving nail trims, the animals will need to be taken to the vet about once a month for them, at a cost of about $15 per trim.

In the same way you can’t eat just one potato chip, you can’t adopt just one guinea pig. It isn’t healthy for them to be alone—they need a companion of their own species who they can “talk,” play, and cuddle with. Companionship is so vital to their well-being that Switzerland has made it illegal to keep only one. If you’re going to adopt a male and a female, the male must be neutered.

Every animal deserves to have a loving home, and PETA is dedicated to ending the homeless-animal crisis. We try to inform people so that they won’t purchase animals on a whim and then leave them at shelters when they become “too much work.” But for people who are seriously considering adopting guinea pigs and providing them with a lifetime of care, here are a few tips:

If your family is ready to give a pair of guinea pigs a permanent home (which can mean up to seven years), you’ll definitely want to adopt. Duke and Bogart came to PETA after an eyewitness found them suffering along with many other animals at a PetSmart store in Nashville, Tennessee. The store’s management refused to provide sick and injured animals with needed medical care, saying, “There’s no point in me paying that for a $15 animal.” PETA eyewitnesses have found the same callousness and abuse at every pet store and animal supplier we’ve investigated. For Duke and Bogart, the road to recovery has been long and expensive.

But there are many guinea pig rescue groups and humane societies that will be happy to help match your family with the right pair. The Guinea Pig Adoption Network, Cavy Spirit, and Petfinder are great places to start. If you can provide a pair of guinea pigs with everything that they need, they can be funny, sweet, and cuddly lifelong companions for you. 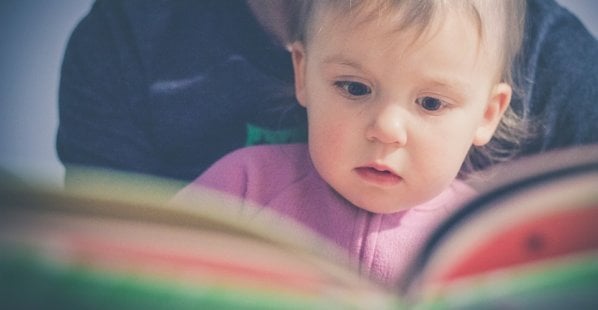 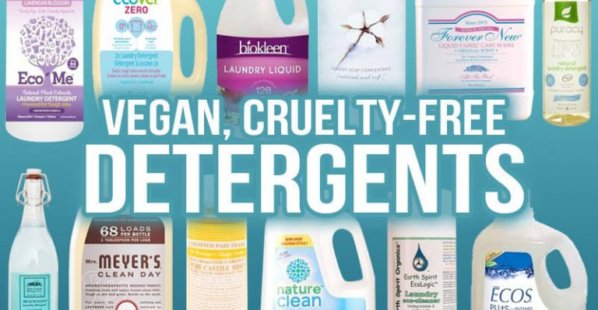