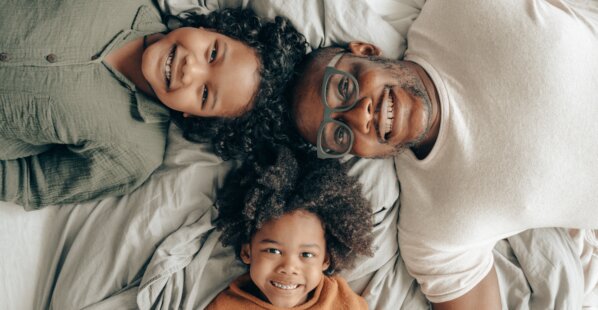 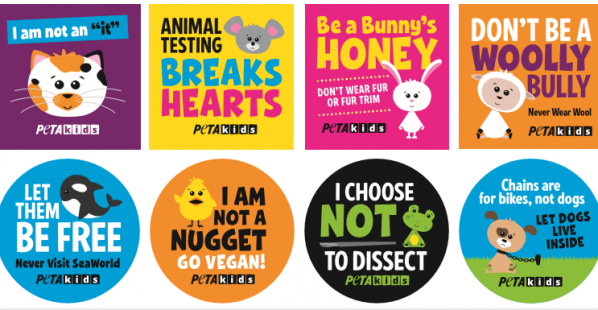 Have you ever seen a turtle in a busy street but weren’t sure what to do? A group of friends—Keygan, Blake, Cole, Zacaious, and Kasen—have been hard at work helping turtles cross the road.

One of the boys, Zacaious, said that he noticed some flattened turtles alongside the road, with two baby turtles beside them. He was sad that so many turtles were being run over, and he rallied his group of friends to do something about it. Together, they went out to help turtles cross the road in the busy area where many of the dead turtles had been spotted.

While there are a few signs up around their area, the kids think that people just aren’t looking out for these small animals. They’re hoping that eventually this sign will remind people to watch out for animals in the road while they’re driving.

In just one day, these youngsters help anywhere from 20 to 30 turtles—and on just the few days they’ve gone out this summer, they’ve already helped 200 turtles.

PETA Kids is recognizing these friends for their heroism by giving them each a Hero to Animals Award! By helping turtles, they’re also encouraging others to keep an eye out for animals they might have overlooked in the past.

“[I]t feels really good to help [animals],” says Kasen. He thinks that other kids should try to help them, too. One way you can make a difference is by guiding a turtle across the road—if you see one trying to cross, you should stop to help! Make sure that you follow these five steps to ensure their safety (and yours!). 🐢