Eight-year-old Lola has always loved animals, and by the time she was 3 years old, she knew it was wrong to eat them. By going vegan, she’s been saving nearly 200 animals each year! (Psst … you can, too!)

While in history class learning about one of the first newspapers, Lola felt inspired and wanted to create her own newspaper—which is how Kind Kids’ News started. It encourages kids to be brave for animals and choose a kind lifestyle. Not only does a portion of the newspaper’s profits go to animals in need, kids are also able to resell it and help animals themselves!

When she’s not working on her newspaper, Lola likes to speak up for animals by going to protests and talking to her friends about going vegan. She tells them that when they do, they can help save animals and the planet!

Even though all animals have a place in Lola’s heart, her favorites are lions. She admires “their strong family bonds and teamwork” and loves how fluffy a lion’s mane is, because it resembles her own hair. Caring about lions—and thinking about what’s best for them—is what led her to attend a protest against using animals in circuses.

Whether you are a new vegan, have been vegan since birth, or want to go vegan, Lola suggests always following your heart. She also wants the world to know that all beings have a right to live—and humans can have beautiful lives without causing others harm. ♥ 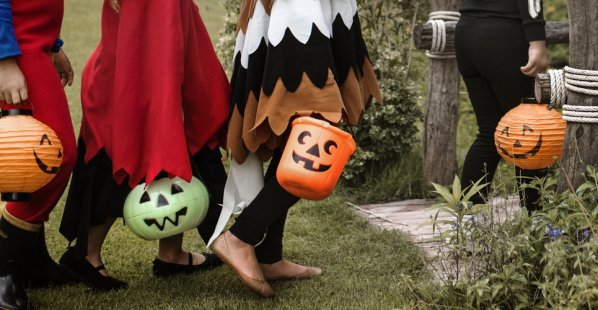 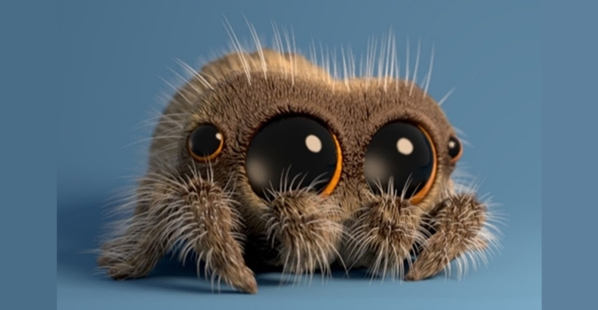 Have You Met Lucas the Spider?