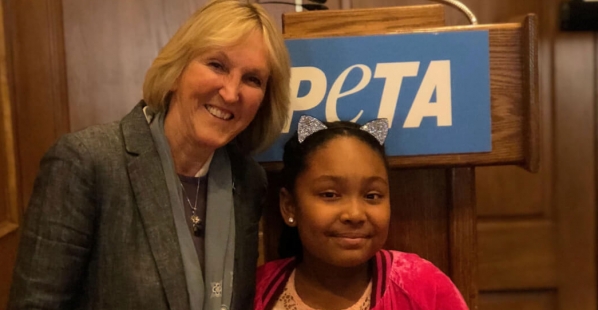 Genesis Butler Continues to Rock the World for Animals! 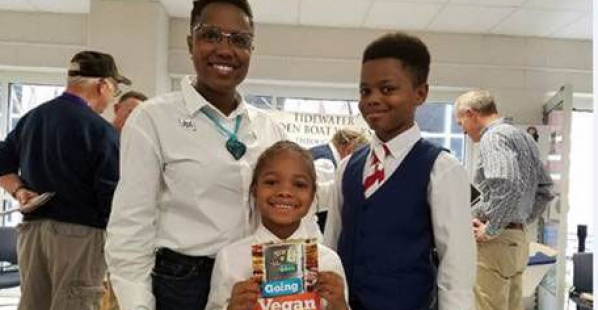 The True Pig Tale of Esther the Wonder Pig

Esther the Wonder Pig is one of our favorite celebrities, and now she’s the star of one of our new favorite books!

The True Adventures of Esther the Wonder Pig is the story of Esther, who was adopted by her human dads when she was a tiny piglet. They were told that she was a mini pig, but she kept growing and growing and GROWING. Find out what it’s like to raise a pig and see their ultra-cool and creative solution to Esther’s increasing size. Through all of her changes and adventures, one thing stays constant: the love in her eyes. She shows us that families come in all different shapes and sizes. ♥

We love this lesson that Esther teaches us: If you wouldn’t eat a dog, why would you eat a pig? As you can see from reading about and looking at pictures of Esther, she’s like a dog!

She plays with toys, snuggles with her family, and loves to be scratched.

After they got Esther, her dads realized that it didn’t make sense that people love some animals and eat others. They decided that all animals should be treated with the same respect as Esther, and they went vegan. Now, they save even more animals at their Happily Ever Esther Farm Sanctuary. We couldn’t think of a happier ending. 🙂

You can buy your copy of the book here.