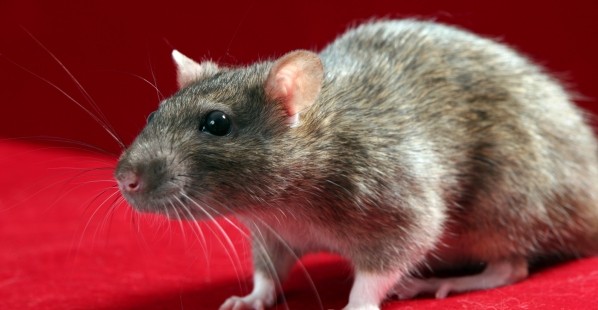 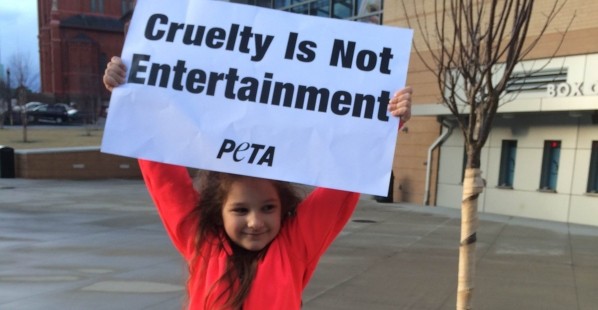 Compassionate Cutie Speaks Up for Elephants

Just like humans, dogs, chickens, and most other animals, sheep make different sounds to communicate different emotions. It’s also pretty hard to sneak up on sheep—they can see 270 degrees around (three-quarters of a circle!) without turning their heads. Pretty cool, huh?

Want to know what’s not cool? Wearing wool! Countless sheep suffer every year for their wool. Workers who shave off sheep’s wool (a process called “shearing”) are paid by how much wool they shave, so they work as fast as possible. A lot of sheep get hurt, and some even have parts of their ears or skin cut off because workers aren’t careful. Say no to wool!