Compassionate Cutie Speaks Up for Elephants

While protesting a Shrine circus show, Karina, a compassionate kindergartner from Pennsylvania saw trainers striking elephants with sharp metal-tipped bullhooks as they drove the animals into and out of the performance area. A friend of Karina’s mother was able to capture the abuse on camera.

Circuses try to trick people into thinking that animals voluntarily stand on their heads, balance on balls, and jump through rings of fire, but in reality, animals used in circuses are beaten, electro-shocked, and whipped into submission by circus trainers.

Natalie and her friend sent PETA the video and photos they had taken, and when we heard about little Karina, we knew that she would be the perfect spokesperson for our circus campaign. Because Karina has a big heart for animals, PETA Kids gave her a Hero for Elephants Award.

Seriously, just look at this cutie.

Looking for ways that YOU can help eles used in circuses, too?

Pledge never to attend circuses that use animals! 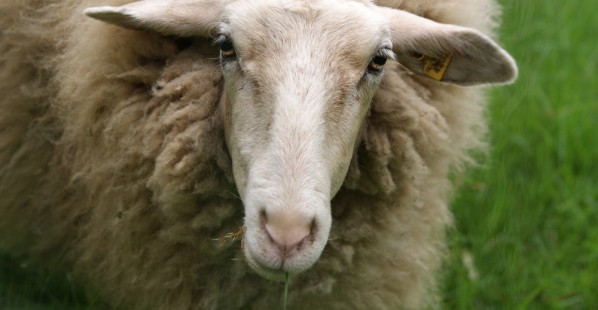 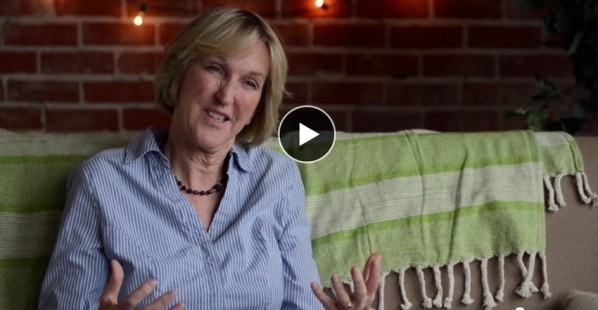 PETA's Ingrid Newkirk Is All About Girl Power