Kids Stand Up for Animals in Captivity

See why kids across the country are standing up for captive animals and refusing to visit circuses, zoos, and marine parks!

Learn more about animals used for entertainment and check out all the ways that you can help! 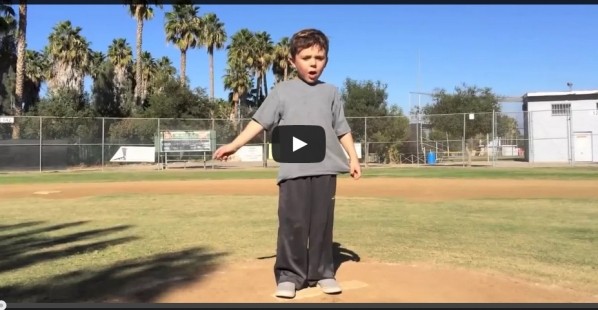 See How a 5-Year-Old Made a Splash for Orcas 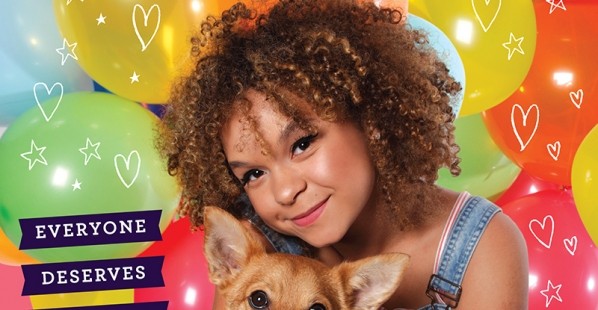