Our Halloween coloring pages are filled with images of bats, owls, spiders, and snakes. But how much do you know about them?

Owls and bats are nocturnal, which means that they’re awake and active at night. Some spiders give their babies hugs, while others make music by plucking the strings on their web. Snakes have been around for nearly 100 million years and use their tongue to smell.

Sadly, some people aren’t too kind to these animals because they think of them as different from us, but that’s not true. We should treat them just like we would treat any other animal—with respect!

Speak out for spiders, snakes, bats, and owls and encourage others to be kind to them as well by printing these coloring pages and hanging them up for all to see. Print an extra one for a friend! 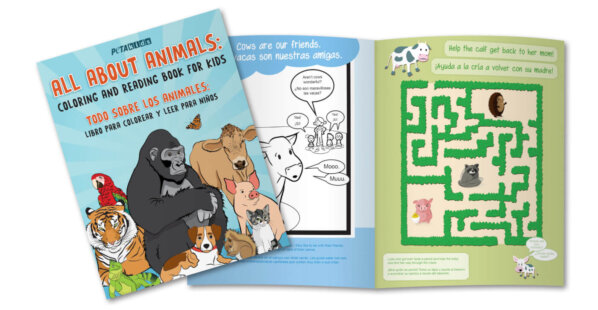 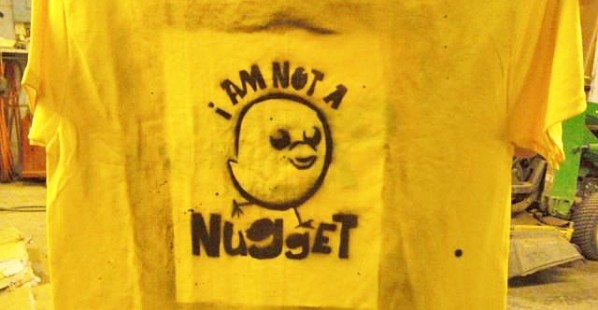 Make Your Own PETA Kids Gear