There’s nothing better than a super-easy, tasty, vegan sandwich! It’s important to make sure we don’t use animal meat in our sandwiches or any other meals. Animals are unique individuals who have personalities and like spending time with their friends and family—they’re not food.

So whether you want a Tofurky and dairy-free cheese sammie or one with vegan ham and mayo, there are plenty of vegan lunch meats out there to help you put together a delicious, animal-friendly meal. Here are just a few of our faves:

OK, we know this isn’t exactly a deli meat, but it still makes for a tasty sandwich! 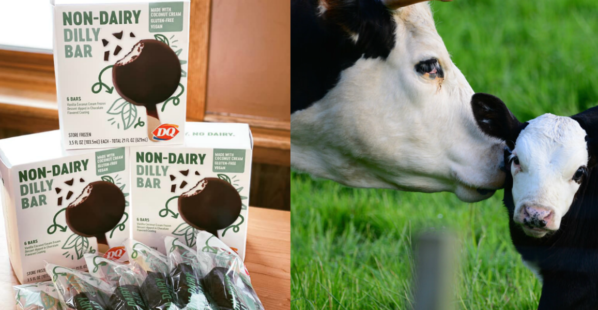 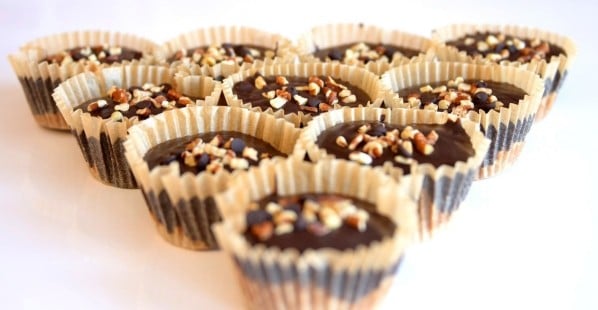 10 Vegan Treats All Kids Need in Their Lives