Curious to see what vegan options we discovered while exploring all 30 Major League Baseball (MLB) stadiums? Check out 2019’s top 10 vegan-friendly ballparks. (Grab a napkin—just the thought of these foods might make your mouth water!)

Globe Life Park in Arlington ranks as 2019’s most vegan-friendly ballpark! This year, its list of dishes expanded once again after it teamed up with Beyond Meat. It’s never been so easy to be a vegan and a Texas Rangers fan, thanks to foods like these:

When in doubt, visit the Ballpark Vegan stand near section 16—most of the above can be found on its menu.

The ballpark has a new 100% vegan concession stand, Marty’s V Burger. At this stadium, you can choose from the following:

The first five options listed above can be found at Marty’s V Burger, which is on field level behind section 104.

For the third season in a row, foods from The Herbivorous Butcher are making an appearance at the Minnesota Twins’ home stadium, Target Field. Fans can choose from vegan favorites like these:

The San Francisco Giants’ home stadium didn’t just get a name change—it got an upgrade from spot number nine on last year’s list. Oracle Park’s vegan options include the following:

Oracle Park even grows fruits, veggies, and greens in its very own garden!

The vegan options available at the Cleveland Indians’ home stadium are truly progressive. Kind fans can choose from these options:

There are tons of great vegan options available at the Kansas City Royals’ home stadium:

Find a delicious, juicy Beyond Burger like the one below at Kauffman Stadium’s 203 Marketplace, Craft & Draft, or Diamond Club Pub.

Dodger Stadium is almost as vegan-friendly as Los Angeles itself. Options include the following:

Who needs a Dodger Dog when you can get a mouthwatering Beyond Meat brat or some vegan nachos?

The following vegan options earned Seattle’s T-Mobile Park a spot on our list:

Show off your pinstripe pride while enjoying one of Yankee Stadium’s many vegan options:

Hit up Bareburger in section 132 to order any of these delicious dishes.

Enjoy one of these vegan options at Chase Field:

Other MLB ballparks around the country are also dishing up vegan options that appeal to fans who are concerned about their health, the environment, and animal welfare. Want to see what’s available at your nearest MLB ballpark? With the help of your parents, check out VeggieHappy’s guide.

What if your favorite ballpark didn’t make the cut? If you’d like to see more vegan foods at your team’s stadium, speak up and let the concessionaires know you’re interested in animal-free options. 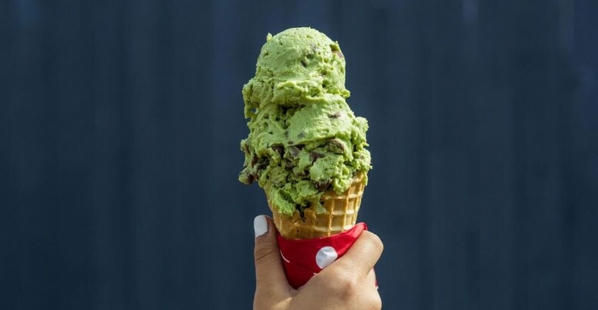 Vegan Ice Cream That Has Us Melting 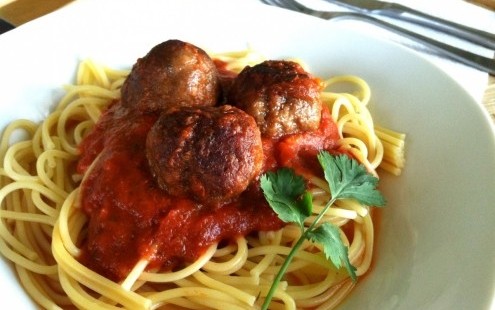 The 17 Most Delicious Vegan Meats EVER