9 Reasons NOT to Take Your Kids to SeaWorld

You and your family probably like to plan lots of fun and exciting things to do together over summer vacation. One thing that you should definitely leave off your itinerary is a trip to SeaWorld. Here are just a few reasons why:

Dolphins at SeaWorld are forcibly bred.

Although SeaWorld finally gave in to public pressure and agreed to end its orca-breeding program—breeding that has since been made illegal in Calif­ornia—this does nothing for the approximately 150 other dolphins and whales at its parks, many of whom continue to be forcibly bred. According to a report from Todd Robeck, a SeaWorld vice president, staff members artificially inseminate the bottlenose dolphins. To do so, they first drug the unwilling female dolphin with diazepam—a sedative—and remove her from the water so that she’s unable to fight back. Then they shove an endoscope—a camera and tube filled with semen—into her vagina.

Orcas in nature have an average life expectancy of 30 to 50 years—their estimated maximum life span is around 60 years for males and 80 for females. More than 40 orcas have died at SeaWorld, many far short of their natural life expectancy.

Trainers often have no formal education in marine biology. Their main purpose is to put on a good show for visitors, not to educate people about the intelligence, social nature, family life, foraging behavior, or natural habitat of the animals at SeaWorld.

Collapsed dorsal fins are not normal.

Animals are not playthings, and it’s irresponsible and dangerous to teach children that it’s OK to handle wild animals against their will—no matter what the setting is. Touch tanks don’t teach kids to ask for permission or even to notice the physical signals that others send when they’re uncomfortable and don’t want to be touched. Instead, they teach them to do what they want without considering the feelings of others.

SeaWorld exploits dolphins’ intelligence by forcing them to learn and perform cheap tricks, which have proved harmful and even fatal to them.

Animals break their teeth out of sheer frustration.

Because of extreme stress, anxiety, and frustration, orcas in captivity gnaw at the iron bars and concrete sides of tanks, often breaking their teeth. In an attempt to prevent the damaged teeth from getting infected, SeaWorld employees drill holes into them so that they can be flushed out daily for the rest of the animal’s life. This procedure is usually performed without sedation and is probably very painful. Dental problems are uncommon in orcas living in nature.

Sunburns have been covered up with black zinc oxide.

Orcas at SeaWorld spend much of their time at the surface of the water with little to no protection from the sun. In nature, orcas spend up to 95% of their time submerged and find shade in the depths of the ocean, but at SeaWorld, the tanks are far too shallow. Former trainers have reported that the animals are perpetually sunburned because of this and that the damaged skin is hidden from public view with the help of black zinc oxide, which matches their skin tone.

Taking your kids to SeaWorld doesn’t teach them empathy.

As you can see, the animals at SeaWorld aren’t living the good life. They’re confined to tiny tanks, often in incompatible groups, and unable to do anything that’s natural and important to them (like diving, exploring, swimming vast distances, and spending time with the members of their pod). Teaching kids that it’s OK to support businesses that imprison animals for human entertainment, such as SeaWorld, doesn’t cultivate compassion—it does just the opposite.

Boycott SeaWorld this summer, and tell your friends why they should do the same! 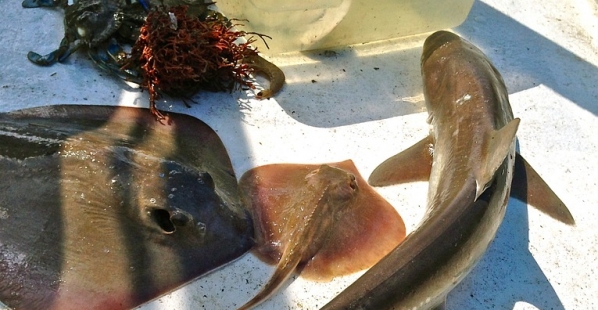 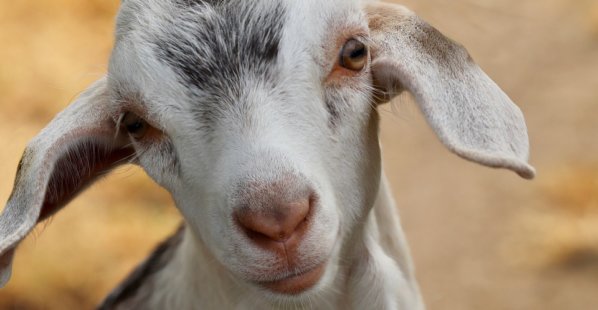