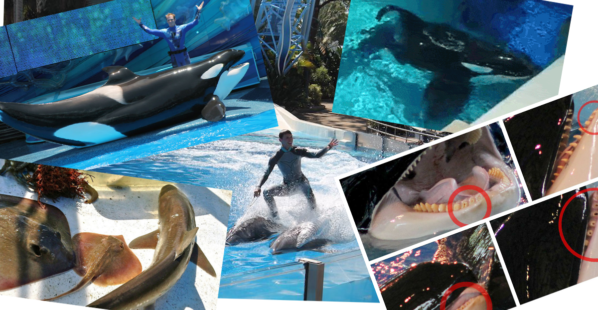 9 Reasons NOT to Take Your Kids to SeaWorld 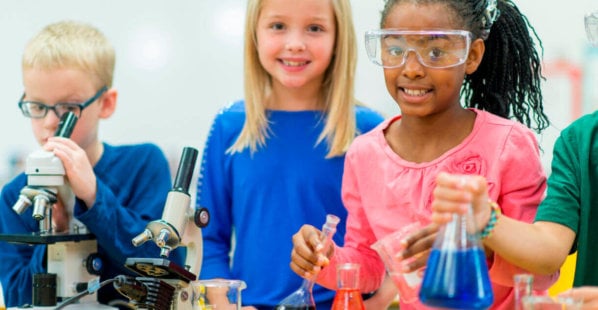 No matter how big of a bash you’re trying to throw or how many kid-friendly activities you want at your event, you should never, ever support any acts, rides, or other experiences involving animals. Animals aren’t things to rent for a party—they’re living beings, and they don’t want to be hauled around from place to place being poked, ridden on, or forced to perform.

Reptiles like snakes, iguanas, and turtles are just as sensitive as other animals and are vulnerable to being hurt. Snakes, for example, avoid contact with humans—and being held, petted, or passed around is stressful to them and leaves them prone to illness and injury. And because reptiles don’t whine, yelp, or flinch if they’re hurt, this can cause their injuries to go unnoticed and therefore untreated. , they can carry diseases. Every year, around 70,000 people in the U.S. contract salmonellosis from direct or indirect contact with reptiles and amphibians—and children are particularly at risk of serious illness or death from such an infection. Even animals who appear to be healthy may be carrying the bacteria.

Petting zoos are bad news for both animals and humans. They subject animals to the stress of transport, unfamiliar environments, irregular feeding and watering, mishandling, and crowds of strangers. Animals used in traveling exhibitions are almost constantly confined to cramped cages or trailers, where they’re often forced to suffer in extreme temperatures and may be denied adequate food and water because transporters can’t be bothered to make frequent stops en route. Without exercise, animals often become listless and prone to illness, and as a reaction to stress and frustration, they may resort to self-mutilation. And children who visit them may get more than their parents bargained for: Health officials indicate that petting zoos are hotbeds of serious pathogens, including E. coli and salmonella bacteria. Experts warn that infections can spread through direct or even indirect contact with animals. The areas surrounding the enclosures can be teeming with bacteria, which children can even pick up on their clothing. The very young, the elderly, and others with a weakened immune system are especially at risk. E. coli can be fatal. A 2-year-old boy died after visiting a petting zoo at the San Diego County Fair in July 2019.

Ponies are tethered tightly to turnstiles and forced to walk around in endless circles with humans on their backs. They can develop hoof ailments, and many suffer from sore, chafed skin caused by ill-fitting equipment. These animals aren’t protected by the federal Animal Welfare Act—and when local or state authorities fail to intervene, the outcome can be fatal for them.

Marine animals used in touch tanks or “aquariums on wheels”—like stingrays, sea stars, anemones, sharks, and others—endure extreme stress from constantly being transported, poked, and even grabbed by humans against their will. Kids can become overexcited and inadvertently hurt delicate sea animals by being too rough with them—and adults can, too. Plus, human hands have a lot of germs on them, so when people put their hands in the water of a touch tank, they can contaminate it, which can be harmful to the animals.

No matter what the occasion is, please, never rent animals as entertainment for your event. They’re individuals who want to be left in peace in their natural habitats, not put on display or handled by humans. Try animal-friendly activities instead, and always encourage others to do the same.

There's No Such Thing as a 'Starter Pet'!