We Honor Our Pick for Mom of the Year

If you’ve been a frequent visitor to PETA Kids over the last few years, you’re most likely familiar with 11-year-old activist Genesis Butler. She was a winner of our Cutest Vegan Kids contest in 2015, she became tied for the youngest person to give a TED Talk last year at age 10, and she recently appeared in a documentary about her great-uncle César Chávez (!!!). She’s one of the most inspiring kid activists around. Her biggest cheerleader, of course, is her wonderful mother, Genelle Palacio-Butler.

We hear a lot of stories from kids who want to go vegan but whose parents don’t take the time to understand why—and sometimes don’t let them! ? But that wasn’t the case with Genelle. When Genesis was 3 years old and asked her mom where chicken nuggets came from, Genelle gave a truthful answer—and from that day forward, Genesis stopped eating meat and eventually went vegan. Going beyond just supporting her daughter’s vegan activism, Genelle was inspired to go vegan herself (as was the rest of the family). She’s a great mom because she listens to her children and understands that kids sometimes have a lot to teach adults.

As Genesis and her family’s influence as activists grows, they attend more and more protests and speak at many events. Genelle handles this all like the boss she is. The family’s activism has taken them all over the country.

This Mother’s Day, we want to honor Genelle for being such a great parent and to thank her for everything she does. We’ve given her a Mom of the Year Award and a collection of vegan, cruelty-free bath products from Lush. We hope she’s able to take some time for herself and relax. ? She sure deserves it!

Take the opportunity this weekend to honor all the supportive and hard-working moms in your life. 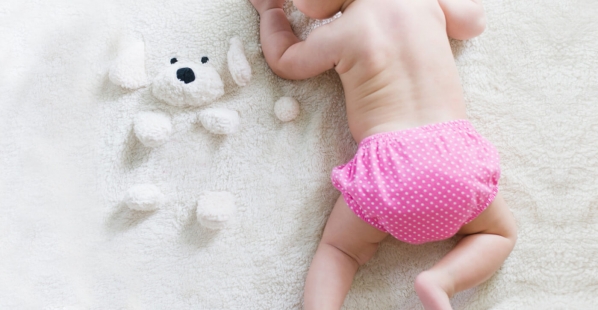 Bottoms Up! Try These Cruelty-Free Diapers 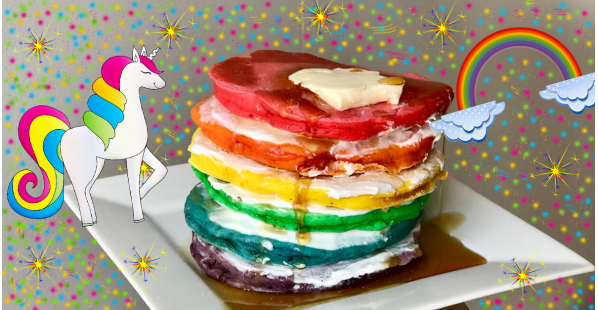