Genesis Butler Continues to Rock the World for Animals!

When Genesis Butler was 4 years old, she asked her mom where the chicken nuggets that she was eating came from. When she found out that gentle chickens were killed for people to eat, she decided that she wanted to stop eating animals and asked her parents to do the same. The next year, when she found out that milk was taken from mother cows who needed to feed their calves, she went vegan that very day. She even inspired her family to go vegan.

In 2015, she was named PETA Kids’ Cutest Vegan Kid, and at just 10 years old, she is tied as the youngest person to give a TEDx Talk. Naturally, she gave hers on going vegan.  🙂

Now, Genesis is getting another important honor: The Carlee and Laurie McGrath Young Hero for Animals Award—and she’s the first person ever to receive this award from PETA! Genesis is being recognized because she’s a young person who’s knowledgeable about animal rights and who uses her wisdom and compassion to inspire those around her. This award comes with a $1,000 scholarship to help make Genesis’ future even brighter.

Genesis loves visiting animal sanctuaries and helping animals whenever and wherever she can. Her school wanted to go to Medieval Times for a field trip (where animals like horses are used for human entertainment), but she told her teacher why the animals there shouldn’t be forced to perform. So her school decided to go somewhere else! She has spoken in front of giant crowds alongside adults a lot older than she is, and she uses every chance she gets to speak up for animals who need our help—whether it’s against SeaWorld for keeping orcas and other dolphins in tiny tanks or about how eating animals hurts the planet. In fact, we’re sure that if everyone in the world had a chance to hear her talk, they’d all go vegan. She’s already done so much at age 11, and we can’t wait to see what she does next! 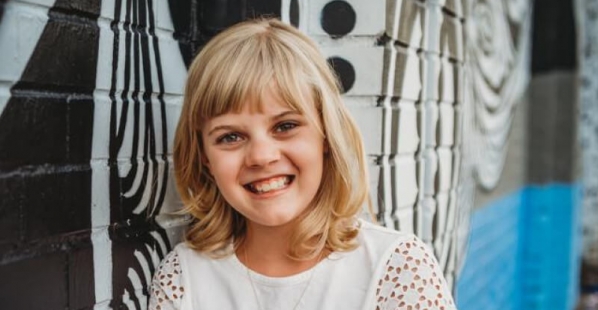 Paying It Forward for Animals 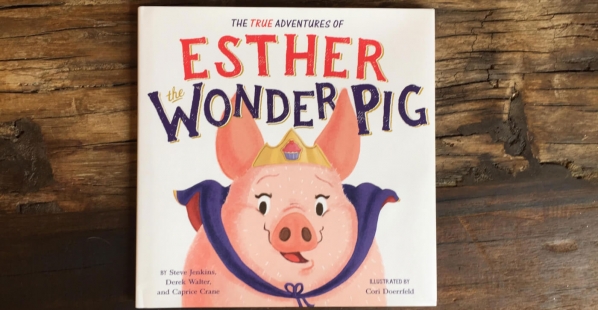 The True Pig Tale of Esther the Wonder Pig