It was a freezing-cold night when a woman called PETA for help. She had gone to visit her old neighbors to whom she had given a puppy months earlier, and what she saw there shocked her.

She discovered that Justice, the 7-month-old pup, was chained up outside and his collar had never been loosened or replaced as he grew. As a result, the old collar was cutting deeply into his neck, causing a bloody and painful wound. Can you imagine having to wear a necklace that’s so tight that it cuts into your neck?

As soon as they got the call, two of PETA’s Community Animal Project fieldworkers hopped into their van and drove to North Carolina. Justice undoubtedly heard the car pull up as they arrived, but he stayed in his doghouse. He was used to being ignored, so he probably thought that these folks weren’t going to help him, either.

But these two people were different. Instead of ignoring Justice, they called out to him in warm, soothing voices, and he realized that they were kind people, there to help him. He emerged from his cold doghouse cautiously, but as soon as the fieldworkers started petting him, his tail began to wag like crazy and his body shook with excitement.

The fieldworkers could see that he needed to be seen by a veterinarian right away, so they rushed him to the closest animal hospital. As he was being led away to have his collar cut off and his wound cleaned and dressed, he never stopped wagging his tail. The happiness he felt from being treated with tender loving care for the first time seemed to make him forget the awful pain he was in.

After his hospital visit, Justice spent the next month recovering with a PETA foster family. He made friends with his foster sister, Ellie (another PETA rescue pup), and a few kitties. He was surrounded by loving friends.

A PETA blog post about his story caught the eye of a compassionate couple from Washington, D.C., and they traveled to PETA’s headquarters in Norfolk, Virginia, to meet him. It was love at first sight for Justice and his new forever family.

Justice is now enjoying his new home—his new guardians say that he loves to snuggle and even climbs into laps and takes over the bed at night. He loves visiting the local dog park and eating peanut butter, and he hasn’t figured out yet that the dogs on TV can’t hear him when he barks at them.

He will never have to worry about being left outside alone on a chain again. Unfortunately, many dogs aren’t as lucky as Justice and never do find a loving home. You can help pups like Justice by pledging to adopt only from shelters and rescues and by spreading the word that dogs belong indoors with the rest of the family. ♥ 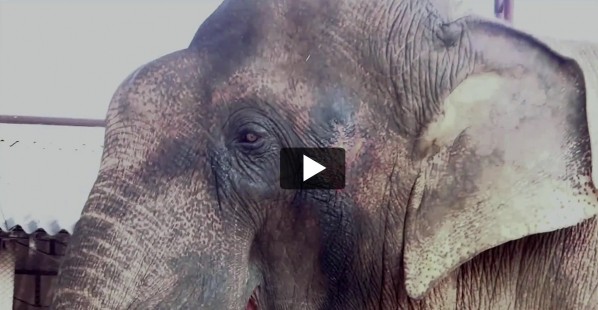 Sunder the Elephant's Journey to Freedom 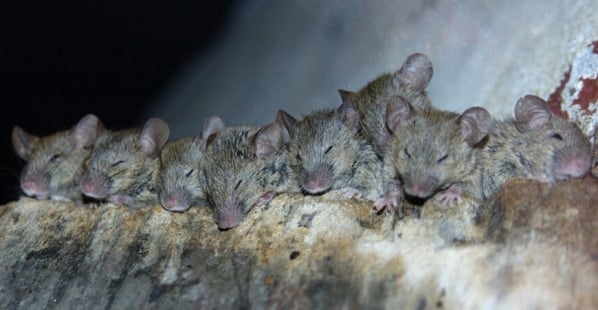 12 Fascinating Facts About Mice and Rats