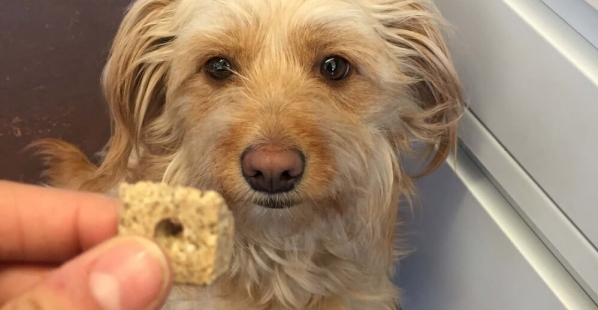 Surprising Foods That Are Poisonous to Dogs and Cats 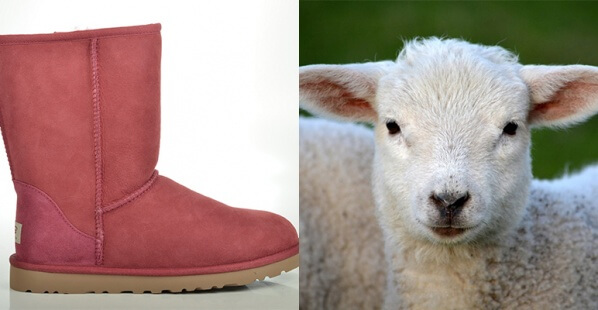 5 Reasons Why UGGs Are Ugly

7 Horrible Things That Can Happen to You at SeaWorld

It’s no secret that SeaWorld is the worst. The marine park forces intelligent orcas, who swim up to 100 miles a day in the open ocean, to live in tiny tanks that would be the same as you living in a bathtub. Because of this, they can become aggressive and have even been known to chew on the metal gates and concrete corners of the tanks and damage their teeth.

Basically, every time someone buys a ticket to a marine park, he or she is hurting animals. But you may be putting yourself in harm’s way, too! Here are seven awful things that you might experience if you visit the abusement park.

Warning: These images may be upsetting to some—and heartbreaking to all.

You may feel seriously sick after watching animals throw up …

… and possibly even eat their own vomit.

You know that awful feeling you get when you’re mean to your brother or sister? Well, it’s called “guilt,” and you might feel this way if you visit SeaWorld. There’s a chance that you could see an animal fall out of his or her tank and flop around in pain on the ground—and there won’t be anything you can do to help.

For example, this dolphin was thrown from her tank after colliding with another dolphin while performing a trick.

Since the orcas at SeaWorld live in shallow pools of chemical-filled water and can’t hide from the sunlight, they get a lot of sunburns.

Workers usually cover their burns with black zinc oxide, which matches the orcas’ skin and hides the wounds.

If you go to SeaWorld, you might even be physically hurt, like this little girl was. The park has been known to put visitors in danger.

You may have some trouble sleeping after seeing an orca who has gone crazy from being kept in captivity bang his or her head against concrete. That sight is enough to make even adults have bad dreams! Don’t want to have nightmares? Don’t go to SeaWorld.

There are lots of things about SeaWorld that may make you angry, like the fact that five of the orcas living there today were stolen from their families in the wild.

Your heart will most definitely break after seeing beautiful wild animals floating miserably in tanks. In the wild, this orca could swim up to 100 miles every day! At SeaWorld, orcas are often kept in tiny tanks their whole lives.

The good news is that all of these terrible things are super-easy to avoid! All you have to do is choose NOT to visit SeaWorld and ask your family and friends to do the same. You’ll be a hero for orcas, bottlenose dolphins, walruses, and other animals by refusing to go to any marine park.