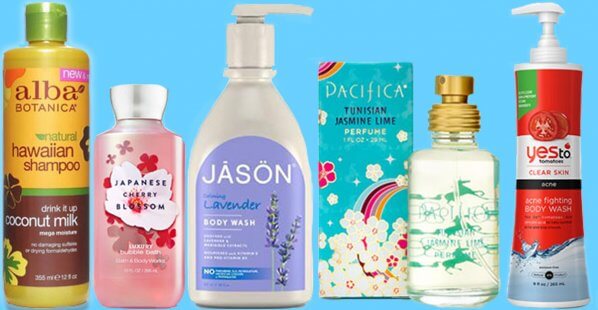 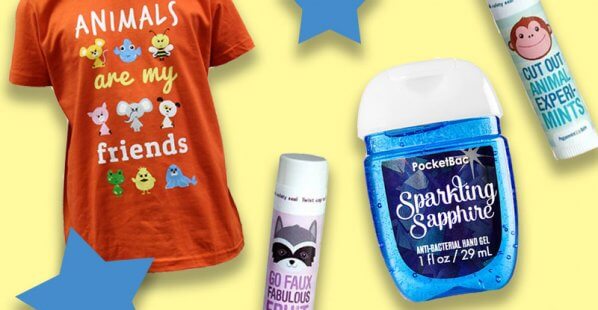 6 Reasons Why Having Classroom ‘Pets’ is Cruel

Teachers often bring small animals, like bunnies and hamsters, into schools without realizing that a classroom isn’t a good home for an animal. Imprisoning someone in a place that’s unnatural to him or her doesn’t teach students compassion, respect, or responsibility—it teaches insensitivity.

Here are six reasons why having a classroom “pet” is a bad idea:

Breeders and pet stores play a large role in this country’s animal-overpopulation crisis. Every year, countless animals enter shelters, and many of them must be put to sleep because there aren’t enough good homes for them. Every time an animal is purchased from a pet store or breeder, an animal in a shelter loses a chance at a loving forever home.

When animals are trapped inside small cages in a classroom, they’re unable to do most of the things they naturally long to do. For example, mice and other small mammals are nocturnal (meaning that they sleep during the day and are active at night). But they’re regularly kept in brightly lit classrooms and removed from their cages throughout the day when they should be sleeping.

3. Many classroom “pets” have been abused.

There have been many reports of cruelty to animals who are kept in schools, including the following:

Classroom “pets” are likely to be neglected since they’re regularly left alone in schools with no one to care for them during nights and weekends.

During school breaks, it can be hard to find a student who’s able to take the animals home. When students do take animals, their homes are rarely screened to make sure that they’re suitable. Families don’t always know what it takes to care for an animal.

If no students or teachers can take the animals in, they often end up in severely crowded shelters.

Not only is keeping a classroom “pet” dangerous for the animals, it’s also a risk for students and teachers. Many kids have allergies, which can be triggered by certain animals.

Bacteria such as salmonella (which can make you really sick!) can be spread by handling reptiles and frogs. Hamsters and other rodents can also carry diseases that can be passed on to people.

6. There are kinder ways of teaching.

Kids can learn responsibility and gain respect for animals in countless ways that don’t put anyone at risk. Responsibility can be learned by caring for plants, and students can learn about animals’ life cycles and behavior by observing wildlife in their own habitat, watching documentaries, or using computer programs.

Here are a few ways that you can be a hero for classroom “pets”:

Want to do even more to make your school as compassionate as possible?