Orkid the Orca Needs Your Help

Orkid the Orca was born into captivity during a Shamu show at SeaWorld San Diego in 1988 in front of a screaming crowd of tourists. Since then, she has led a very sad, lonely life.

Orkid’s father, Orky II, died of pneumonia just three days after she was born. Her mom, Kandu V, who was stolen from her home in the wild, was killed after getting into a fight with Corky II, another orca at SeaWorld who was sharing a tank with Orkid and her mother. As if that weren’t bad enough, Orkid has been forced to watch many of her friends die because of SeaWorld.

Today, Orkid and 29 of her friends are still imprisoned in tiny tanks because of SeaWorld. It’s up to caring kiddos like you to help them by never visiting the abusement park or any other marine park or aquarium.

Are you ready to help Orkid? 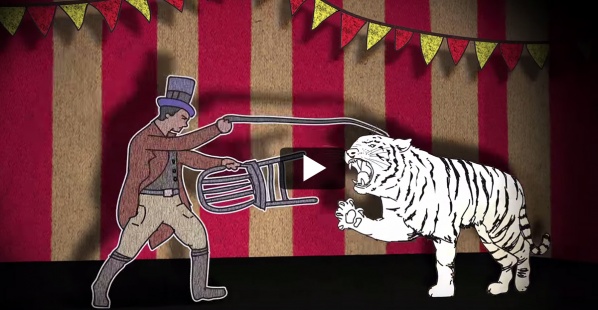 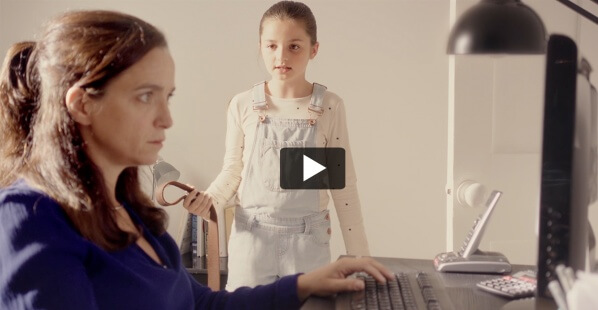 Where Does Leather Come From?