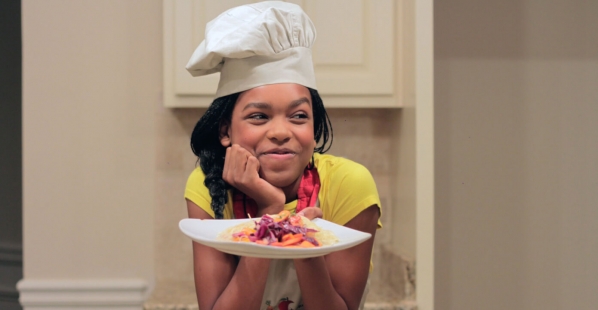 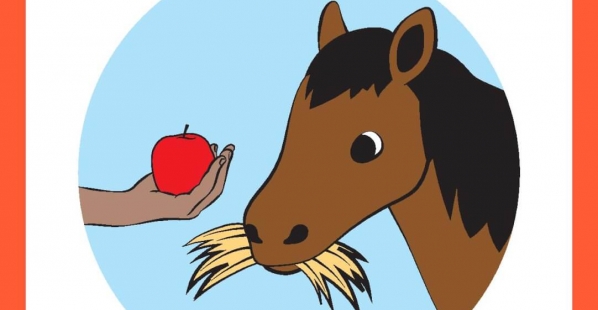 Animal-Friendly Phrases to Replace Outdated Ones

Why We Can’t Wait to See the New Movie ‘Ferdinand’

This holiday season, there’s only one thing that we’re more excited about than vegan cookies: the new animated movie Ferdinand. It’s based on the classic book The Story of Ferdinand by Munro Leaf. And it’s one of our favorites, so we’re glad that it was made into a movie.

It’s the story of Ferdinand, a kind bull who just wants to sit under his favorite cork tree and smell the flowers.

The story has a kind animal rights message. And we love that it’s an animated movie, meaning that no real animals were used. Sometimes, animals are mistreated on set or abused during “training” so that they’ll act the way the moviemakers want them to. Off set, they typically live in awful conditions. Movies like Disney’s 2016 film The Jungle Book—which used computer-generated imagery—prove that you can make an awesome movie about animals without hurting them!

Ferdinand is voiced by wrestling star John Cena. As a wrestler, John chooses to be in the ring—but bulls who are forced into bullfights don’t get a choice. Even worse, they’re killed at the end of the fight.

The passage in the book that describes the beginning of a bullfight shows just how violent it is:

While Ferdinand finds a happy ending, that’s not the case for all bulls. Bulls in bullfights and rodeos don’t deserve to be used in these cruel events. We need to remember that each bull has his own personality, interests, and family—just like Ferdinand.

We love the tagline on the movie poster: “Built to Fight, Born to Love.” This simple statement is universal. It can be applied to the millions of animals who are born and bred each year for selfish human use. No animal wants to live on a factory farm or a fur farm, be experimented on, be trapped at SeaWorld, suffer in a puppy mill, or be used in a bullfight.

All bulls would rather sit under their favorite tree, smelling the flowers like Ferdinand enjoys doing, than be painfully killed by a cowardly human while people cheer.

We think the movie will be a big hit that will have people asking what they can do to help bulls. Show your support for bulls and never attend rodeos, bullfights, or bull-riding events.