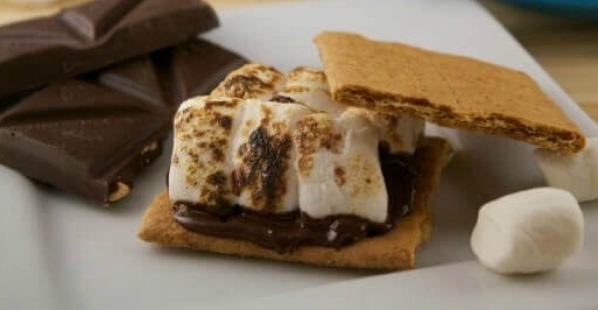 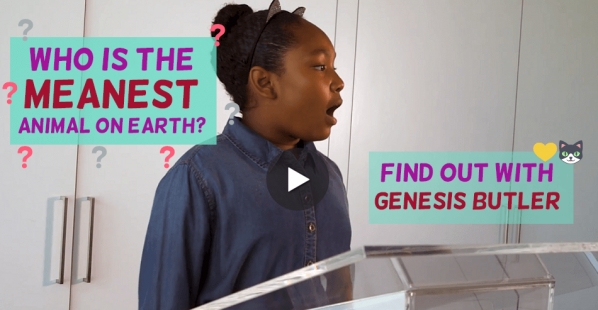 Actor Aubrey Miller Shows Us All the Vegan Food at Disneyland!

Lifelong vegan and Just Add Magic star Aubrey Miller visited Disneyland and Disney California Adventure to show us just how much delicious vegan food these theme parks have to offer!

From Main Street, U.S.A., to Mickey’s Toontown and from Hollywood Land to Pixar Pier, Disneyland and Disney California Adventure are full of vegan options. Whether you’re craving Mickey waffles or a BBQ jackfruit sandwich, they’re serving up the most magical treats—that don’t cause any harm to animals!

Animals don’t want to be killed so that we can eat them. And since a lot of places (even theme parks) are offering more vegan options, it’s become super-easy to keep animals off your plate. By going vegan, you can make animals’ lives just as great as a day at Disneyland. ♥