What Do Slavery and Animals in Captivity Have in Common?

Slavery in the United States was a horrible, cruel system in which people with darker skin were treated like property, forced to work against their will, seriously abused, and denied their most basic rights as human beings. Thankfully, human slavery ended in the U.S. in 1865.

Sadly, slavery is still very much a reality for animals used for entertainment. Elephants, orcas, bears, and other animals imprisoned in circuses, marine parks, and roadside zoos are often taken away from their families, abused, forced to perform silly tricks for humans, and denied everything that is natural and important to them.

Watch the video below to hear Robbyne Kaamil, whose great-great-grandmother was a slave, explain how you can help these animals:

Animals are NOT OURS to use for entertainment! You can help end this modern-day slave trade by refusing to support the use of animals in captivity.

Tell SeaWorld to Free the Orcas! 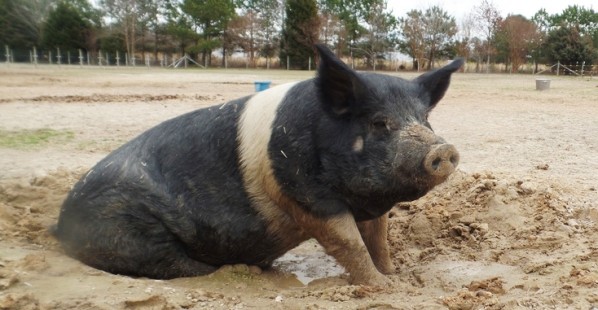 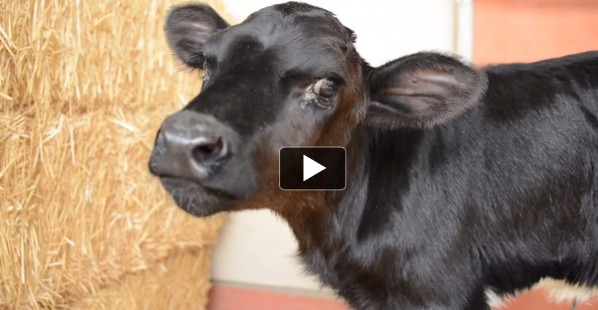 A Happy Ending for a Kidnapped Calf