Where You Can Get Vegan Pizza—All Across the U.S. and Canada!

Vegan pizza is seriously one of the best things to eat—ever! And recently, it’s gotten a lot better at dozens of chains. We’re thrilled that so many of them now offer vegan cheeses and meats and, of course, lots of delicious veggies. Here are some great options when you want fresh, tasty pizza without supporting the cruelty of the meat and dairy industries:

PizzaRev has vegan sausage for when you’re in the mood for a hearty pizza, and it also offers vegan cheese. Choose either the original or gluten-free crust, both of which are vegan, and top off your pie with some veggies.

Canadian pizza powerhouse Pizza Pizza has partnered with Field Roast and Yves Veggie Cuisine to launch two new tasty vegan toppings: plant-based chorizo crumbles and plant-based pepperoni. This chain is becoming a go-to for compassionate Canadian customers, as its classic and whole grain pizza crusts are vegan and it offers delicious dairy-free cheese from Violife, which can replace cow’s milk mozzarella on any of its pizzas.

Vegan options at MOD Pizza include the dough with a base of red sauce, barbecue sauce, or garlic rub. You can get vegan Daiya cheese at more than 50 locations at no extra charge!

Not only does Mellow Mushroom offer red sauce, olive oil, or barbecue sauce as a base for its pizza, it also has plant-based toppings such as tofu, tempeh, and vegan cheese—and it offers some really yummy vegan kids’ meals, too.

You can veganize more than a dozen pizzas at this establishment simply by opting for nondairy cheese. The chain’s super-cool interactive online menu tells you how to make your pizza vegan just by checking a box. And don’t miss the Beyond Meat sausage.

Blaze Pizza is spicing up its pizza game by offering vegan Spicy Chorizo as a topping. For those who like cheese pizza, the chain also offers Daiya cheese at no extra charge. Both the traditional and high-rise crusts are vegan, as are the classic red sauce, the spicy red sauce, the barbecue drizzle, and the olive oil drizzle.

Vegan cheese is available at this chain at no extra charge. That’s what we like to hear. The traditional and whole-wheat dough are vegan as well.

Savor a slice of Minsky’s gourmet pizza with Daiya cheese.

This pizzeria chain offers Daiya cheese and a homemade sauce, and all of its crusts are vegan.

Fresh Brothers offers vegan cheese and vegan sausage as pizza toppings and even has baked vegan tenders as well as dairy-free cinnamon rolls and brownies for dessert.

Enjoy your pizza topped with vegan cheese in just 180 seconds at Pizzafire.

An Arizona chain with plenty of meat-free options, Picazzo’s offers not only vegan cheese, dairy-free Alfredo sauce, and Beyond Meat Beyond Chicken Strips as pizza toppings but also a delicious vegan chicken strip appetizer and dairy-free cheesecake for dessert.

This place is a vegan haven! With options such as mock duck, tofu, and homemade vegan cheese made from tofu and cashews, you can’t go wrong.

This chain has rolled out vegan cheese at all of its locations. It pairs perfectly with the other tasty toppings, such as fire-roasted veggies.

This Dallas-based chain with 87 locations in 24 states wasn’t a go-to for vegans—until recently. Game-changing Daiya cheese has been added to the menu, joining the already vegan crust and five vegan sauces. Tell your fam you need to go there ASAP.

Get your pizza with vegan cheese, and top it off with some grilled tofu.

You can’t go wrong at this chain, which has clearly marked vegan options. The traditional and Ancient Grains crusts are vegan, and you can order any of six sauce or spread options, including classic tomato, spicy tomato, red chickpea purée, roasted garlic purée, basil spinach pesto, and tomato olive pesto. Mozzarella-style Daiya is also available, and “meaty” toppings such as falafel crumbles, spicy chickpeas, and vegan beef crumbles will satisfy any appetite.

MidiCi specializes in crafting Neapolitan pizzas and offers vegan cheese and sausage at its locations in over 24 states.

At Two Boots, sink your teeth into a slice loaded with delicious dairy-free cheese, vegan sausage, and all the veggies. The chain features its own vegan creations, too, including V for Vegan and The Earth Mother, available all the time as full-sized pizzas or by the slice.

Not only can you get Daiya mozzarella shreds at this chain, some of its locations also offer vegan Soyrizo as a topping.

Here are some other great pizza chains that offer vegan options:

There you have it. Now what are you waiting for? Head to one of these eateries immediately. And on days when your fam isn’t up for a trip out—order a pizza in! 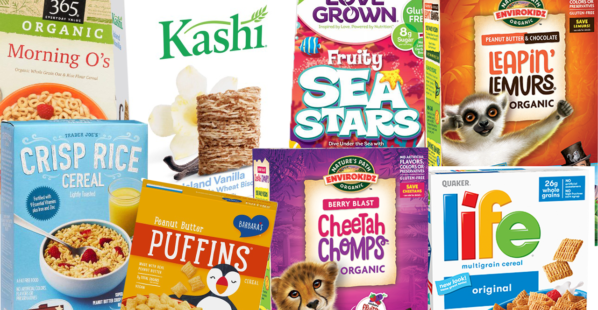 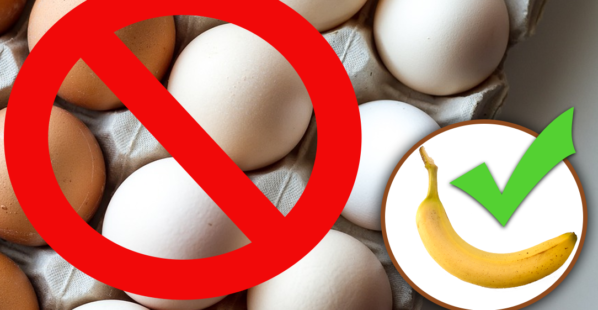