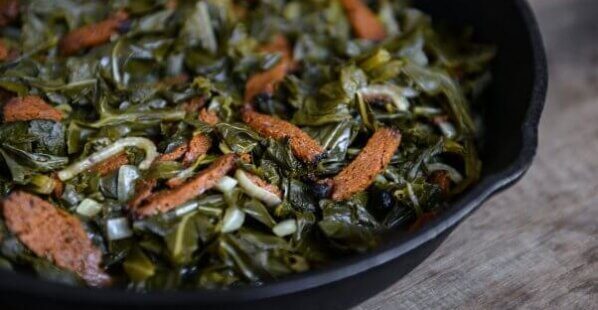 Celebrating a Vegan Kwanzaa: A Guide for Your Family 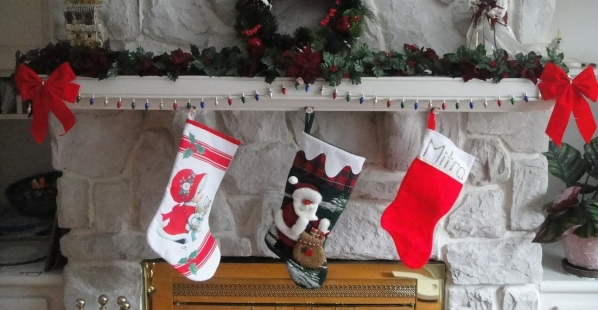 Christmas Events Are Anything but Merry for Reindeer

Reindeer, also known as caribou, are herd animals who, in nature, travel up to 1,000 miles during their annual migration. But when they’re strapped to Santa’s sleigh for holiday events or used in movies, they’re denied the opportunity to travel, forage, and socialize with their herd. Instead, handlers restrain them with halters and reins, eventgoers harass them with unwanted touching, and noisy crowds cause them stress. When they’re not being used for Christmas displays, reindeer are kept on farms, at rental facilities, or at roadside zoos, where they may be neglected and denied adequate veterinary care. 💔

Although reindeer can’t fly like Rudolph, they’re “magical” in other ways. They’re supposed to live in a tundra environment, with hooves that act as paddles for swimming, eyes that change color seasonally to account for differing light levels, and hair covering their noses to keep them warm while they sniff out food covered with ice and snow.

Reindeer forage for tasty moss and fungi in the winter and munch on ferns, grasses, and tree leaves in the summer. They’re sensitive to sudden changes in diet, which can cause them gastrointestinal problems. But Christmas event attendees are often encouraged to hand-feed them unhealthy foods too high in grain, which can put their health at risk. In October 2020, a 2-year-old reindeer at a Christmas tree farm in Wales even died after a visitor fed him bread and sweets.

Reindeer forced to live away from their natural tundra environment need their hooves tended to, and many handlers who confine them for entertainment don’t provide them with proper routine hoof trimming. Eyewitnesses have seen neglected reindeer hooves beginning to curl. Many exhibitors have been cited by the U.S. Department of Agriculture (USDA)—some repeatedly—for failing to provide this basic preventive veterinary care. When hooves are overgrown, painful conditions like arthritis can result.

When reindeer can’t forage freely in their natural environment, they have to rely on humans to feed them. Yet at rental companies, roadside zoos, and holiday displays across the country, handlers have failed repeatedly to provide them with adequate food or to ensure that they sustain a healthy weight. At an Illinois-based reindeer rental company, over half the reindeer were found to be underweight and it was revealed that the exhibitor had been severely underfeeding them. A Washington roadside zoo received an official warning from the USDA for failing to supply adequate veterinary care to a reindeer who was so underweight that her ribs and hips were prominent. And a reindeer being used at a holiday display in Missouri was also significantly underweight, just skin and bones, with many areas of patchy or missing fur—signs of a skin condition that may have been contagious.

These are just a few of the many citations and reports of physical neglect of reindeer. These animals also suffer psychologically from being kept away from their herd and their natural environment. Using reindeer in Christmas exhibits reflects the opposite of the Christmas spirit.

Humans and Reindeer Both Exposed to Unsafe and Unsanitary Conditions

When they’re not being carted around to Christmas events, reindeer often live on farms or in rental facilities.

Reindeer rental facilities all across the country have been cited by the USDA for confining reindeer to enclosures that are unsanitary or in disrepair, risking both their health and that of humans. One exhibitor in New York was cited for routinely “manhandling” the reindeer and causing them stress and for failing to maintain clean enclosures, which “had not been sanitized in years, if ever.” At a California rental facility, conditions were so unsanitary that flies attracted to the buildup of feces were swarming around the eyes of reindeer.

Keeping reindeer on farms and at other facilities puts interns, employees, and the public in harm’s way. At an Illinois facility, an intern was seriously injured and had to undergo surgery after a reindeer pushed her against a fence and pierced her with his antlers. But the reindeer had only been acting out of an instinctual fear of humans—the incident would never have taken place if he had been left in peace in his natural environment.

Reindeer, like all other wild animals, can become frightened and act unpredictably when they’re forced to live outside their natural environment. At an event in Colorado, reindeer were being used as props for photo ops and other public encounters when one got spooked and escaped from her handler. She ran through the streets and swam through a reservoir before being recaptured the following night. The USDA cited the exhibitor for the reindeer’s undoubtedly significant stress as well as for the risk of injury or loss of life posed by the incident.

Reindeer should never be used as holiday props! Don’t go to holiday events that use them, and be sure to tell your family, friends, and neighbors why they should avoid attending events like these as well. Also, make sure your child’s school doesn’t participate in field trips that involve reindeer. If you learn about an event with live reindeer taking place in your area, speak with the organizer and kindly ask that the reindeer be excluded.