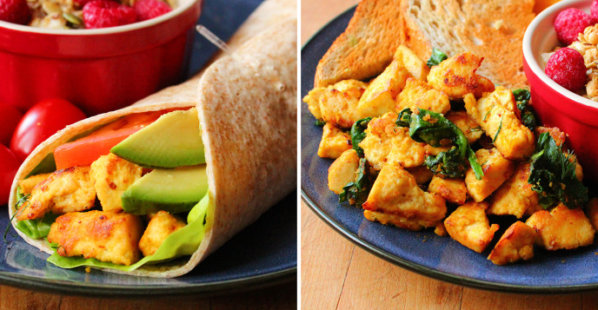 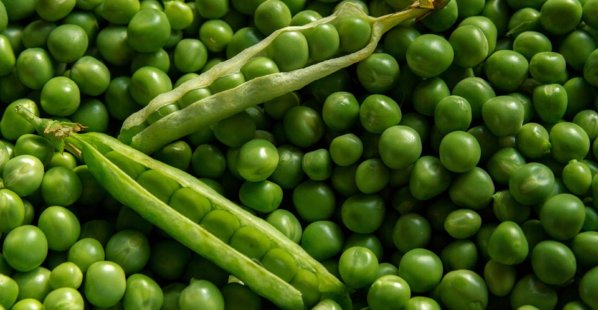 Have a Picky Eater? Try These Vegan Foods With Hidden Veggies!

Where Do Vegan Kids Get Their …

Whether you’re newly vegan, a longtime vegan, or on your way to going vegan, being a parent requires extra research, knowledge, and triple-checking. So who could blame you for wanting to make sure you’re providing your kids with all the nutrition that they need in order to grow up not just kind but healthy and strong, too?

Giving your children a variety of vegan foods, including beans, nuts, whole grains, fruits, and vegetables—along with reliable sources of vitamins B12 and D—can ensure that they get what they need for adequate nutrition and growth.

Where Do Vegan Kids Get Their Calcium and Vitamin D?

Calcium is plentiful in the plant world. Good sources include some dark-green leafy vegetables (such as broccoli, collard greens, and kale), almonds, sesame tahini, certain brands of tofu, and calcium-fortified plant-based milk and orange juice.

As for vitamin D, sunshine is one of the best sources. During the warmer months, human skin can manufacture enough of the vitamin if one’s face and forearms are exposed to sunlight for 15 to 20 minutes per day. But during colder and cloudier weather, it’s important to get some extra vitamin D by eating vegan foods containing it or by taking a supplement. Many brands of plant-based milks (such as those made from almonds, soybeans, or rice) contain both calcium and vitamin D, as do some brands of fortified orange juice. (If your family rarely spends time in the sun, it’s a good idea to make sure your kids get some vitamin D from vegan drinks or supplements.) If you’re worried about it, ask their doctor to administer a blood test.

Where Do Vegan Kids Get Their Iron?

Iron is found in numerous plant-based foods, including black beans, cashews, kidney beans, lentils, oatmeal, raisins, black-eyed peas, soybeans, spinach, many breakfast cereals, sunflower seeds, chickpeas, some veggie burgers, tomato juice, tempeh, and whole-wheat bread. Studies have found that the type of iron in some kinds of animal flesh can raise one’s risk of developing diabetes, but the iron in plant foods does not. Giving your kids foods rich in vitamin C (e.g., citrus fruits and peppers) along with their iron-rich foods is a good way to increase their iron absorption.

Where Do Vegan Kids Get Their Omega-3 Fatty Acids?

There are several good vegan sources of omega-3 fatty acids, which contribute to good heart, brain, skin, and joint health—including chia seeds as well as flax seeds, hemp seeds, and walnuts (which are also good sources of protein and iron), plus algal oil (made from algae, which is where fish get the omega-3s that end up in their flesh). Unlike fish flesh, these foods are free of dangerous levels of mercury and PCBs. Flax seeds can be found at well-stocked supermarkets or health-food stores and should be ground up in a blender or a coffee grinder rather than eaten whole. Try sprinkling flax, hemp, or chia seeds on your children’s cereal or oatmeal or adding them to smoothies. (They likely won’t even be noticed!) You can also pour a teaspoonful or two of flaxseed oil on warm foods, but the oil itself shouldn’t be heated. (Keep flax seeds, flax oil, and algal oil in the refrigerator.)

Where Do Vegan Kids Get Their B12?

Vitamin B12 is responsible for helping our bodies make DNA and red blood cells. It’s essential for optimum health, and a deficiency can lead to serious problems, such as anemia and damage to the nervous system. Your child can get B12 from non-animal sources that have been fortified with it, such as cereals, plant-based milks, nondairy yogurt, and fortified nutritional yeast (a delicious flaky superfood that has a flavor similar to cheese and can be added to many dishes—hello, vegan mac ‘n’ cheese!). Your kids can also get all the B12 they need from a vegan supplement in liquid or pill form. Again, if you’re concerned that they aren’t getting enough, just ask their doctor to give them a blood test.

Where Do Vegan Kids Get Their Protein?

Protein is abundant in plant-based foods. Vegans should consume a variety of protein sources, such as nuts, seeds, peas, lentils, nutritional yeast, whole grains, and legumes as well as foods made from them (e.g., peanut butter, tofu, tempeh, soy milk, and vegan meats). Plant-based protein sources also tend to contain healthy fiber and complex carbohydrates, unlike animal-based protein sources, which are usually full of artery-clogging cholesterol and saturated fat. Consumption of animal protein has also been linked to heart disease and some types of cancer. Plus, the high sulfur content of animal protein is suspected of weakening bones and leading to osteoporosis.

Not only can vegan kids get adequate amounts of all the vitamins and minerals they need to grow, they also avoid consuming cholesterol, large amounts of saturated fats, and harmful contaminants—including bacteria, arsenic, dioxins, and mercury—which can be found in meat, eggs, and dairy.